The pump in the power-assist brakes can put out less vacuum power than needed, increasing stopping distance and the risk of a crash 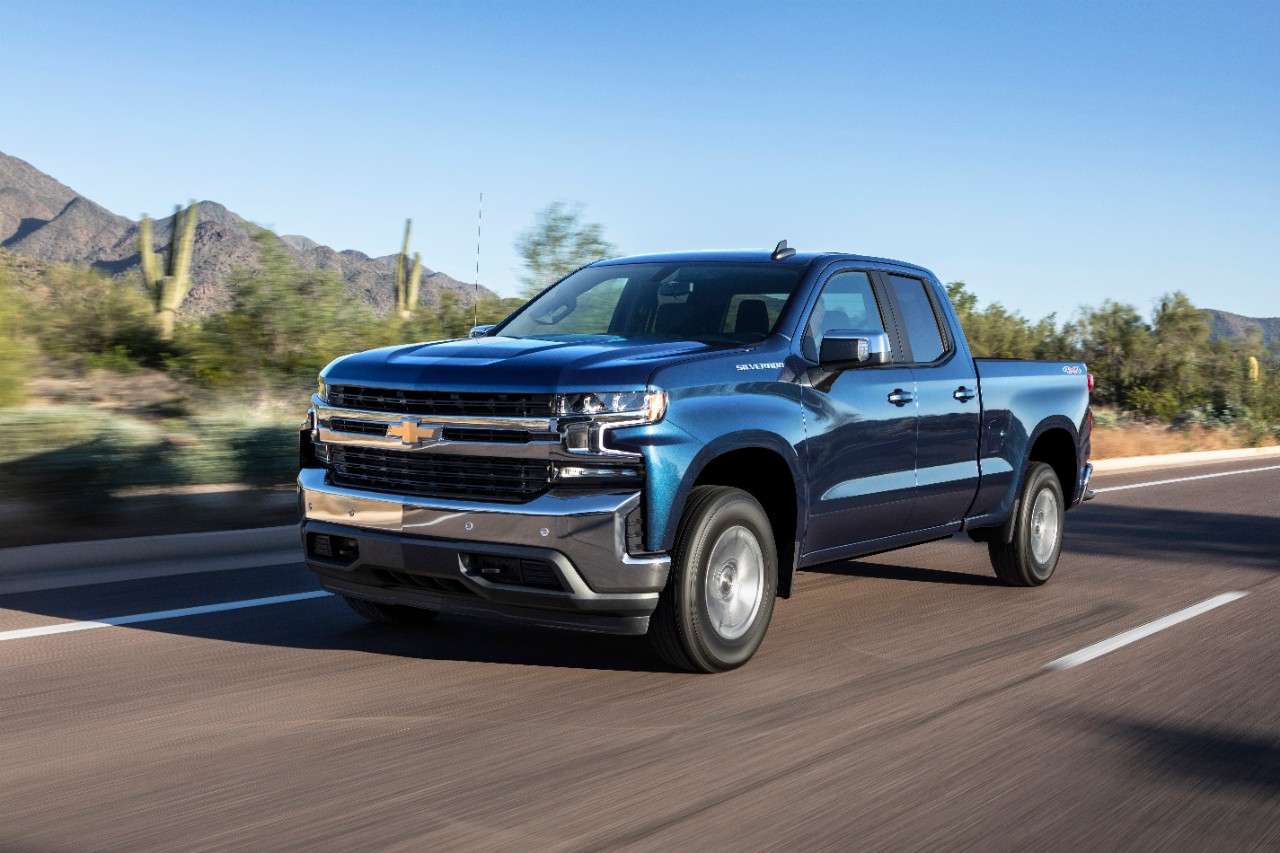 DETROIT – Under pressure from the federal government, General Motors is recalling nearly 3.8 million big pickup trucks and SUVs in the U.S and Canada to fix a brake problem.

There have been 113 reports of crashes and 13 injuries related to the problem, according to GM.

GM says that as it ages, the pump in the power-assist brakes can put out less vacuum power than needed, increasing stopping distance and the risk of a crash.

The company is recalling 3.46 million vehicles in the U.S., and it recalled another 310,000 in Canada back in June. GM said global numbers for the recall weren’t available.

Dealers will recalibrate the electronic brake control module at no cost to customers. Owners were to be notified starting Sept. 6.

NHTSA, the government’s road safety agency, began investigating the problem in November of last year after getting 111 complaints from owners of poor brake performance. At the time the agency had nine reports of crashes that had caused two injuries.

GM says the problems occur rarely and mostly at low speeds like driving in parking lots. Even with the problem, the brakes “continue to function and exceed the requirements of the appropriate federal motor vehicle safety standard,” GM spokesman Dan Flores said.

The vacuum pump is lubricated with engine oil that flows through a filter screen. In some of the trucks, oil sludge or other debris can clog the screen, reducing oil flow and causing the pump’s vacuum output to drop, Flores said.

The trucks, he said, have a secondary power brake assist system which works when there are problems with the main system, but it is limited at lower speeds. The reprogramming will activate the secondary system faster.

GM isn’t replacing the pumps because pump failures are rare and already are covered by an extended warranty, Flores said. “This remedy will improve brake performance in any situation where brake vacuum drops,” he said.

The recall comes 10 months after NHTSA opened its investigation and over two months after the recall was announced in Canada. Asked why it took that long to do the recall, Flores said only that the company has been co-operating with NHTSA and providing data. He said GM would have done the recall even without the NHTSA investigation.

Drivers could feel a vibration in the brake pedal or a change in pressure required to push the brake pedal if their trucks have the vacuum pump problem. If the problem surfaces, owners will see a message on their dashboard telling them to service the brake assist system, Flores said.

Although the recall is a large number, the cost will not be high enough for GM to report it to the Securities and Exchange commission as an event that will materially affect earnings, Flores said. He said he didn’t know the cost.

GM also is recalling over 177,000 Chevrolet Malibu sedans from the 2018 model year in the U.S. because the fuel injectors can fail.

The cars have 1.5-litre turbocharged engines. GM says in documents posted Wednesday on the NHTSA website that a software error can corrupt data used by the engine control computer. That can cause the computer to send a signal disabling the fuel injectors. Engines may not start, or in rare cases, could stall without warning.

Owners will be notified this month. Dealers will reprogram the engine control computer to correct the problem.