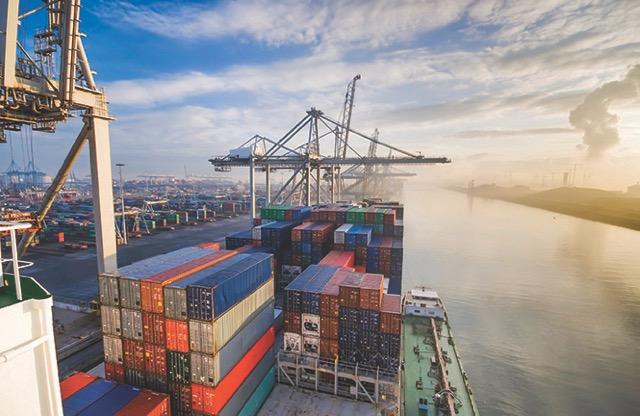 A trade agreement could drastically change Canada’s relationship with China. McCallum pointed to tourism as one of the areas where Canada could benefit

OTTAWA—Canada’s Beijing-bound ambassador says the government will have to sell any possible Canada-China free trade to Canadian workers in order to overcome rising anti-trade sentiment.

John McCallum says he’s aware of the populist anger towards liberalized trade in the Western world.

McCallum cites tourism as a potential growth sector if Canada can attract even a fraction of the hundreds of millions of Chinese travellers that are estimated to be venturing abroad in the next five years.

His message echoes the hard-hitting speech Prime Minister Justin Trudeau delivered in Germany last month, telling business leaders to “get real” about the anxieties of workers who fear being left behind by globalization.

McCallum says the consultations the government launched last week will be a key step in determining a way forward on deepening Canada’s trade and economic relations with China in a way that is palatable to a large number of Canadians.

“We have to understand there’s a certain anti-free trade sentiment across the Western world. We are among the few who are actively pursuing free trade, open borders.”

Trudeau and his cabinet ministers have stressed the need for politicians to address the “anxieties” of working people amid strengthening populist anti-trade sentiment, evident in Britain’s decision to leave the European Union and Donald Trump’s victory in the November U.S. presidential election.

There has been plenty of tension between the Trump administration and China. Trump has made provocative statements about Chinese actions in the South China Sea, and angered Beijing by speaking with the leadership of Taiwan. He has also threatened to raise duties on Chinese imports.

McCallum said he’s not worried about Canada getting caught in any potential crossfire between the U.S. and China, nor is he concerned that pursuing deeper Canadian ties with China will undermine the government’s attempt to work closely with Trump administration on Canada-U.S. relations.

“We have set our own course. We want broader, deeper relations, maybe a free trade agreement,” he said. That also means expanded investment and increases in people-to-people ties, including more Chinese tourists in Canada, he added.

McCallum was appointed to the China ambassadorship during January’s cabinet shuffle that saw him leave the immigration portfolio.

He was one of two high-profile political appointments to Canada’s diplomatic corps, along with former foreign minister Stephane Dion, who was offered a new, double-hatted posting to the European Union and Germany.

Dion did not appear enthusiastic about his new job offer and took weeks to decide, unlike McCallum, who immediately embraced the new position after his successful political stewardship of the Liberal government’s plan to bring more than 30,000 Syrian refugees to Canada.

Opening up to an influx of Chinese tourists could well be a driver of Canadian growth, he said: Chinese President Xi Jinping has predicted that 800 million Chinese people will be taking overseas trips in the next five years.

If Canada attracted one per cent of that total—eight million—that would be a boon to Canada because it would lead to new jobs in the tourism sector, he said.

“China is so large and the growth is so fast that it doesn’t take a very large percentage of the total to have a big impact on Canada,” he said.

“That’s one of the things we could do to sell the proposition to Canadians.”