Jason Kenney says that in the midst of economic crisis, Alberta is "under assault from other governments in Canada" 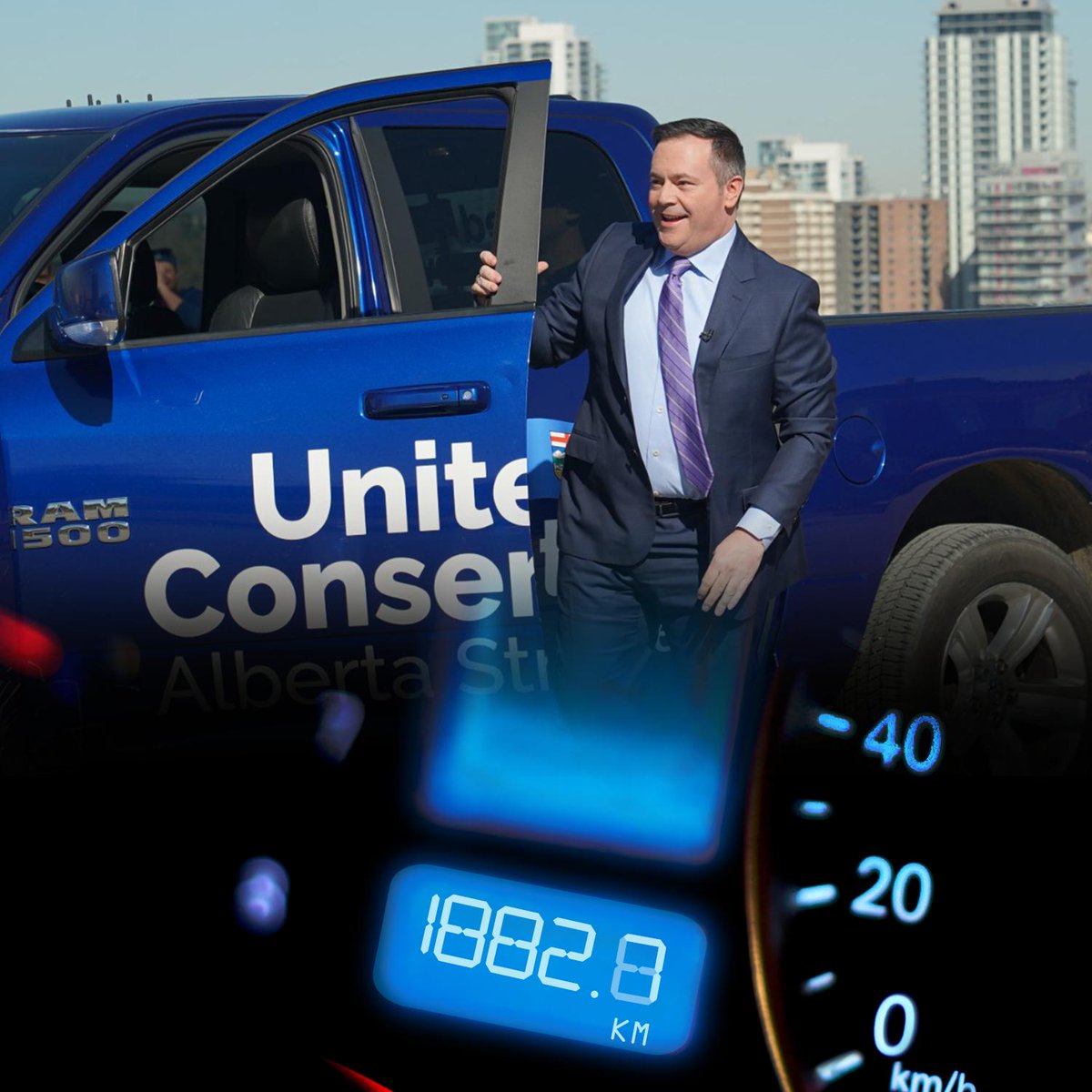 RED DEER, Alta.—The leader of Alberta’s United Conservative Party notes that many people in the province support secession from Canada, based on what he calls “a real tension that runs through the hearts of many Albertans.”

The party states in a news release that a recent poll found “a shocking 50 per cent of Albertans surveyed said they support secession from Canada.”

Kenney says in the release that most Albertans are proud Canadians, but they will no longer tolerate the rest the country benefiting from the province’s resources while trying to hold back its economy.

His comments come in the wake of the British Columbia government’s effort to pass legislation that would impact the expansion of the Trans Mountain pipeline, which runs from Edmonton to Metro Vancouver.

They also reflect his view of the federal government’s Bill C-69, which would change how projects such as oil and gas pipelines are reviewed.

Kenney says that in the midst of economic crisis, Alberta is “under assault from other governments in Canada.”

“We are by far the biggest contributor to the federation. We have always played by the rules, paid our taxes, and produced wealth for other Canadians,” Kenney said in a statement on Saturday.

“And it’s why we need to stand up and fight for a fair deal, a new deal, for Alberta in the Canadian federation.”

Kenney repeated during a campaign stop in Red Deer on Saturday an earlier pledge to hold a referendum on federal equalization payments if his party wins the provincial election on April 16.

Kenney last week said a UCP government would hold a referendum on equalization on Oct. 18, 2021—the same date as the next municipal elections in Alberta—if what he dubs the “no more pipelines” law hasn’t been mothballed, and if there is still no progress on pipelines.

Kenney further says if he becomes premier, he would also call for Ottawa to cut federal income tax for Albertans equal to the amount of the Canada Health Transfer and Canada Social Transfer.

He says that would allow Alberta to raise its tax rates to give Albertans more control over their own money.

NDP Leader Rachel Notley, who spoke at a campaign rally in Edmonton on Sunday, noted she compelled the federal government to buy the stalled Trans Mountain project to keep it alive.

“Pipeline, pipeline, pipeline. That is two more times saying the word pipeline than Mr. Kenney did in the House of Commons in the 10 years that he was representing Alberta in Ottawa,” Notley told the rally, referring to the UCP leader’s time as a federal cabinet minister under former prime minister Stephen Harper.

“We led the largest pipeline campaign across Canada and we have made the need to build pipelines a majority opinion across this country, including in British Columbia.”

He also said the UCP would demand an exemption for Albertans to the stress tests recently imposed by the Canada Mortgage and Housing Corporation, and would create an Alberta parole board.

Notley, meanwhile, repeated accusations Sunday that Kenney’s proposed rollback of corporate tax increases was a giveaway to profitable corporations. She also summarized the UCP’s first week of the campaign, where a candidate resigned over online comments she reportedly made about white nationalists, and her replacement was accused of calling for wives to obey their husbands.

“In all fairness, in responding to this, Mr. Kenney did say, listen, he wasn’t aiming for perfection with his candidates. Well, Mr. Kenney, mission accomplished,” Notley said to cheers from the crowd.

She promised an announcement Monday on child care.