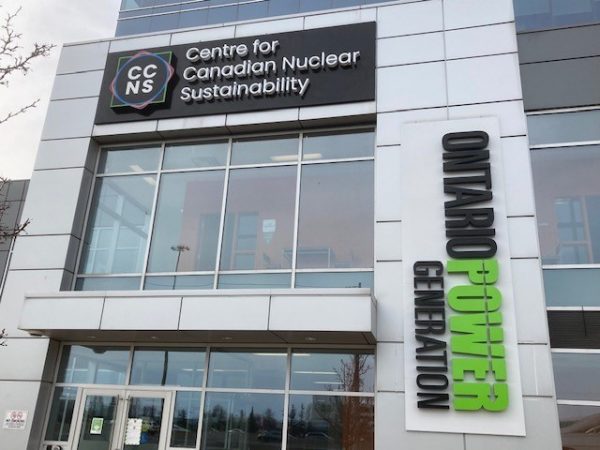 OPG’s CCNS will provide $1 million in funding to assist Moltex in demonstrating the technical viability of a new process to recycle used CANDU fuel.

When removed from an operating reactor, used CANDU fuel still contains energy. Moltex’ process would extract the remaining energy source and prepare it for use as new fuel in other advanced reactor designs, potentially reducing the volume of the material requiring long-term storage in a Deep Geological Repository.

“Our goal is to advance solutions for nuclear materials, with a continued emphasis on minimizing our environmental footprint,” said Carla Carmichael, Vice President, Nuclear Decommissioning Strategy and Lead for OPG’s Centre for Canadian Nuclear Sustainability, in a statement. “We know nuclear power has a key role to play as we work to achieve net-zero greenhouse gas emissions. We are committed to supporting innovation and responsible solutions aimed at developing the next generation of clean nuclear power.”

The project would contribute to the development of Moltex’ WAste To Stable Salt (WATSS) technology, which could lead to a more sustainable form of nuclear power.

“We are working to develop a technology that uses the fuel from the first generation of nuclear power in Canada to power the next,” said Rory O’Sullivan, Chief Executive Officer, North America, Moltex Energy. “This reduces the challenges associated with spent nuclear fuel, while expanding nuclear power to help Canada achieve its climate change objectives.”