Direct jobs from clean energy will grow at a rate of 3.4% a year between 2020 and 2030. That's nearly four times the Canadian average 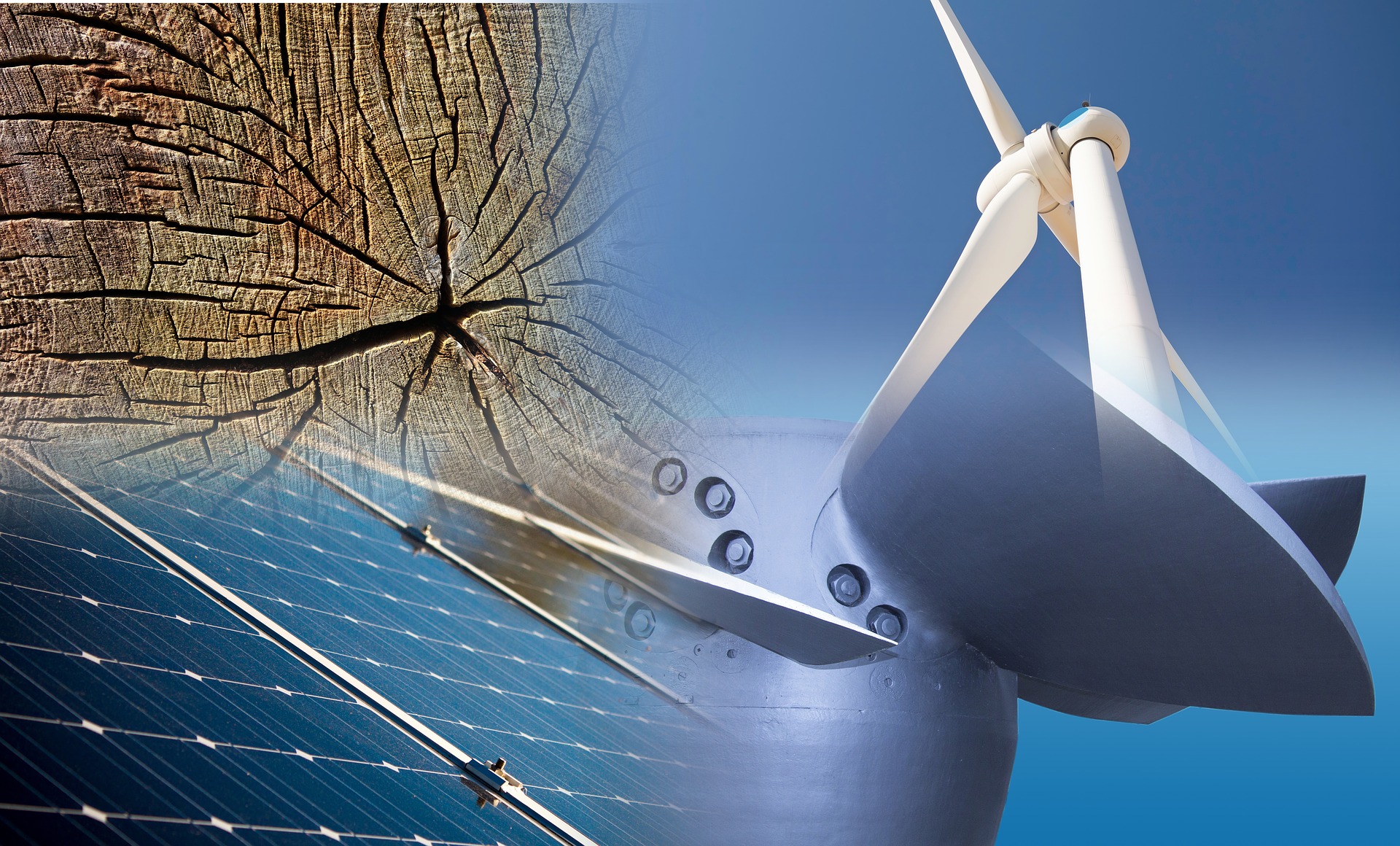 New research says job growth from clean energy will dramatically outpace that from fossil fuels over the next decade – as long as future Canadian governments maintain or increase attempts to fight climate change.

“The clean-energy sector is a good-news story that no one’s talking about,” said Merran Smith of Clean Energy Canada, a think tank based at Simon Fraser University in British Columbia. “There is nothing to fear about moving forward on climate action.”

Further study made public Wednesday projects job growth in the sector to significantly outperform most other parts of the economy.

Using recognized economic modelling tools, it suggests that direct jobs from clean energy will grow at a rate of 3.4% a year between 2020 and 2030. That’s nearly four times the Canadian average.

Smith said the data shows clean energy employment could reach nearly 560,000 by the end of the next decade. That’s 160,000 new jobs, more than enough to make up for the 50,000 jobs which fossil fuels are expected to shed.

The study also forecasts money flowing into clean energy will grow 2.9% a year. Fossil fuel investment is expected to shrink.

Fossil fuels will be bigger than clean energy for years to come. But what the research shows, Smith said, is that new jobs and growth will come from the latter.

“The fast lane is clean energy,” she said. “This is where we’re seeing job growth.”

Her conclusions are in broad agreement with others in the field.

Kent Fellows of the University of Calgary’s School of Public Policy agreed. He said studies in British Columbia, which has had a carbon tax for more than a decade, suggest climate measures didn’t cost jobs and may have added some.

“They show that either you’re pretty stable or maybe you’ve got a little bit of an increase in employment,” he said. “The fears of losing jobs everywhere are probably misguided.”

The British group Carbon Tracker has found that while solar and wind provide only 3% of global energy, they account for one-quarter of all new generation. And few of the world’s cars are electric, but they make up 22% of sales growth.

Automation is removing jobs from the oilpatch. Between 2014 and 2016, Alberta’s production grew by nearly 10% but 39,000 fewer people were employed.

Smith points out the modelling assumes that Canadian climate measures either stay in place or are increased – an assumption which the current federal election campaign has thrown in doubt.

“We’ve got three parties that are not only committing to keep these policies but build on them,” Smith said.

“We’ve got one party that has been clear: they are going to dismantle the policies which are going to create these jobs.”

Fossil fuel jobs will be around for a long time, she said, but job growth will come elsewhere.

“Canada’s not making the choice – the world is making that choice. Canada is in the game and needs to stay in the game by moving forward on climate action.”