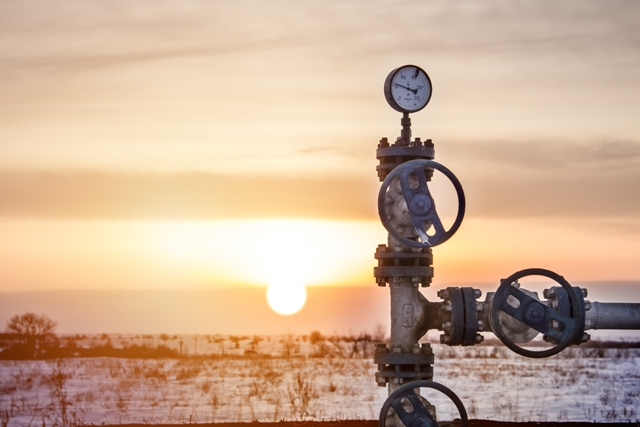 The new report found 80 per cent of companies in Canada’s methane service industry anticipate adding jobs over the next 18 months. Two in five expect to more than double their workforce

CALGARY—The federal government’s three-year delay to regulations aimed at cutting methane emissions in the oil and gas industry ought to have temporarily deflated spirits in Canada’s growing methane service industry.

But the Methane Emissions Leadership Alliance, an industry association representing Canadian methane management firms, isn’t concerned by the change of schedule and continues to forecast strong growth over the next 18 months.

“When you look at trying to build a regulation of this nature, you want to make sure that you’ve got the right input from the right stakeholders and that you’re working on a timeline that will actually allow the regulation to be successful.”

Ottawa’s decision to hit the pause button on its methane plan followed an executive order signed by U.S. President Donald Trump in March, which tapped the brakes on a similar methane reduction initiative in the U.S.

Under former President Barack Obama, the U.S., Canada and Mexico all agreed to reduce methane emissions in their respective oil and gas industry by 40 to 45 per cent by 2025. While far more carbon is released is released into the atmosphere each year, methane is approximately 25-times more potent as a greenhouse gas.

Hegland said that while the original 2018 timeline would have been “quite hectic,” the slower implementation period will allow the government and companies to gather better data, train workers and have the appropriate technology ready to be deployed when the time comes.

And MELA expects the environmental push to create a significant number of new jobs in the Canadian oilpatch.

In a recent poll, the industry association found 80 per cent of Canadian methane service firms expect to add new employees to their payroll in the next 12 to 18 months. Two out of every five companies, meanwhile, anticipate doubling their headcount over the same time period.

The study, released April 28, does have one major caveat. It was carried out in the first quarter of the year—before the change of course in Ottawa.

But Hegland stands by the optimistic job growth predictions at methane service companies.

“Increasing employment is not a light switch for them,” he said. “These are technical jobs—these are high-skilled jobs that require training and the appropriate individuals, which take time to find.”

While the roll-out will not be as immediate as it would have been if Ottawa had stuck to the original timeline, Hegland says there is still a lot of work set to get underway in the measurement and data management segments of the industry.

Determining accurate methane emissions measurements in particular is one of the prominent issues facing both government policy makers and oil and gas companies.

For instance, two reports released last month highlighted the problem with using existing figures to create policy. One report assessed methane emissions at oil and gas sites in British Columbia, finding emissions to be 2.5-times higher than previously reported figures. The other found 60 per cent more methane was released in Alberta than past estimates. It’s worth noting the Canadian Association of Petroleum Producers disputed the findings of both studies.

Still, to meet the 40 per cent to 45 per cent reduction target, regulators and companies need to know what to target.

“I just can’t stress enough how the measurement piece is just so critical to making decisions on how we’re going to achieve reductions and where we can do that,” Hegland said.

As companies specializing in measurement and data management get off to an early start, Hegland expects other technology and service providers to follow.

With much of Canada’s oil and gas industry centred in Calgary, MELA says the majority of new jobs will be in Alberta.