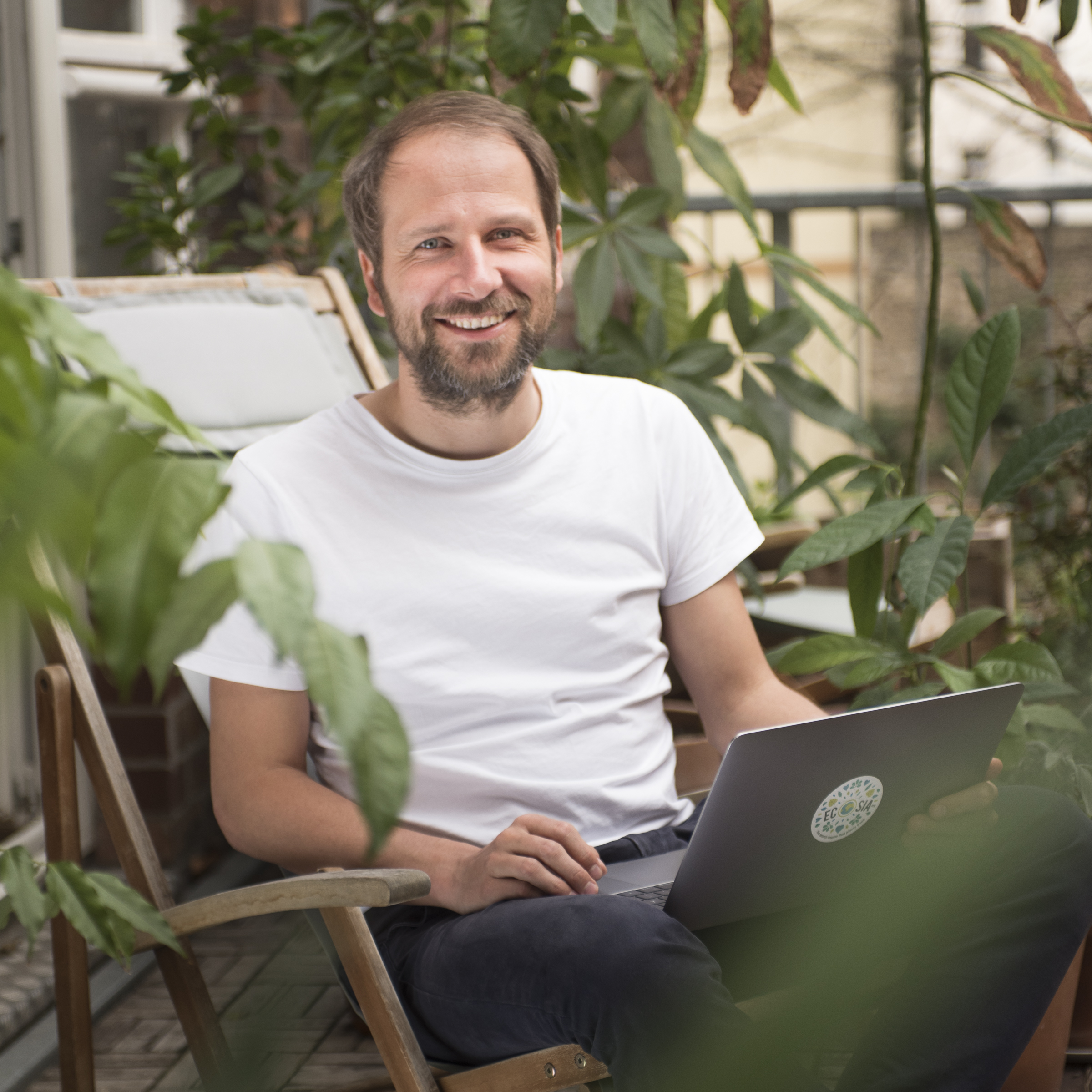 NEW YORK – Can you save the rainforest from your desk? A spike in downloads for a search engine that’s contributing profits to planting trees shows people are looking for ways to help as fires rage across the Brazilian Amazon.

But experts say that while such efforts won’t hurt, there are better ways to contribute.

Ecosia, a search engine founded in 2009, works with about 20 tree-planting organizations around the world in hopes of planting a billion trees by 2020. The Berlin-based company has pledged to plant an additional 2 million trees in Brazil in response to the fires.

Ecosia uses Microsoft Bing’s search engine technology and sells ads just like many other tech companies. But instead of rewarding mostly shareholders, the company said it is contributing 80% of its profits to tree-planting efforts and keeping just a small amount for itself. The company estimates it can plant one tree for every 45 searches that people do.

Other companies and even celebrities are taking action over the fires as well. Apple, for example has pledged aid, though it has not given many specifics. Leonardo DiCaprio’s foundation has pledged $5 million.

But can a typical person help the rainforest by simply changing search engines or supporting certain companies?

Larry Chiagouris, a professor of marketing at Pace University, said switching to Ecosia requires little effort and “might make a difference,” but the best way to respond is to give directly to a charity that specializes in a cause and spends donations wisely.

A non-profit called B Lab has certified Ecosia as a for-profit company with a social mission. Ecosia’s bigger goal is to combat climate change. It works with such non-profit groups as The Nature Conservancy and the Eden Reforestation Projects.

Although it’s possible to use Ecosia from a standard web browser, people can download an “extension” tool to make it the default search engine on traditional personal computers. Ecosia also has an app for iPhones, iPads and Android devices.

Since the fires began, Ecosia has seen downloads of the apps and extensions spike 10-fold, to about 250,000 a day, much for it from the U.S., Brazil, Latin America, Canada and Europe. Ecosia has also gotten 100 million searches a week, which the company says is a “huge increase,” though it isn’t saying by how much. The company said the spike has come through word of mouth via social media and media reports.

“We’re very sad about what’s happening, but at the same time we’re really overwhelmed by all of the positive energy from people coming our way who want to do something,” Ecosia founder Christian Kroll said.