Canada warming twice as fast as rest of the world, scientific report shows

At stake is just how bad that warming gets 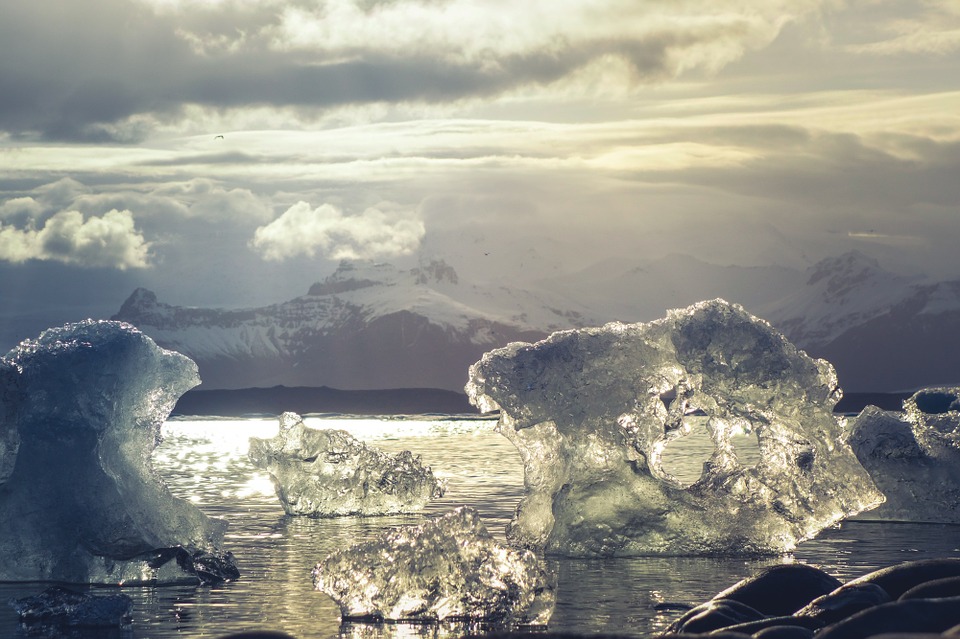 OTTAWA — Canada is warming up twice as fast as the rest of the world and it’s “effectively irreversible,” a new scientific report from Environment and Climate Change Canada says.

At stake is just how bad that warming gets, said several scientists presenting the Canada’s Changing Climate Report in Ottawa Monday.

The report is the first in a series of scientific assessments the department is producing and the first that zeros in on the changes Canada is seeing as a result of global warming.

Based on the work of 43 federal and university-based scientists who reviewed published scientific literature over the last two years, the report is stark in its findings, says Elizabeth Bush, a climate-science adviser at Environment Canada.

“We are already seeing the effects of widespread warming in Canada,” said Bush. “It’s clear, the science supports the fact that adapting to climate change is an imperative. Urgent action is needed to reduce emissions.”

The Canadian Arctic has been hit even harder, with a 2.3 degree C increase, creating a risk that by the middle of this century most marine regions in the Canadian North will be ice-free for at least a month at a time.

Warming is happening even faster in winter, with a 3.3 degree C average temperature increase between December and February, leaving southern Canadians with more winter rain and northern Canadians with melting permafrost and less sea ice. More rain and less snow could have a significant impact on the availability of fresh water in parts of the country, particularly in the summer, the report notes. Snow that accumulates but doesn’t melt until later in the year is effectively banked water.

Warmer winters also mean certain species that can’t survive our winters now will start to do so, bringing pests and diseases to Canada we aren’t used to seeing.

The report was conceived of four years ago, when the department’s in-house scientists wanted the information to go along with Canada’s annual reporting on its climate-changing emissions. But it is coming out the week the federal Liberals are rolling out the signature piece of their climate-change plan: a carbon tax in four provinces that have no equivalent policies of their own. It applies in Saskatchewan, Manitoba, Ontario and New Brunswick.

Canada is aiming to cut its carbon-dioxide emissions by about 200 million tonnes by 2030 with policies like the carbon tax, phasing out coal power, and investing in public transit, green energy and building energy efficiencies. But the United Nations suggests Canada needs to cut emissions even more to prevent the worst climate-change impacts.

The scientists briefing journalists on the new report acknowledged the emissions cuts need to be global but also said cuts anywhere can have an impact on climate everywhere.

The report makes clear that the climate impacts we’re already seeing are going to stay with us for “centuries to millennia” even if we hit the emissions cuts believed necessary to slow warming to a more manageable pace.

Bush said, however, there are two vastly different pictures for Canada depending on whether the world makes significant progress towards cutting net greenhouse-gas emissions to zero by 2050.

The report shows if the world can do that, the average temperature increases in Canada by the end of the century will be less than 3 degrees C even in the hardest-hit parts of the country.

But if the world keeps emitting at the same rate, most parts of Canada will see increases of between 7 degrees C and 9 degrees C, with the far reaches of the Arctic seeing temperature changes in excess of 11 degrees C.

“We are kind of at this fork in the road,” said Chris Derksen, an Environment Canada research scientist specializing in ice cover.

In the worse scenario, Canada will see 10 times as many deadly heat waves and twice as many extreme rainstorms, the report says.