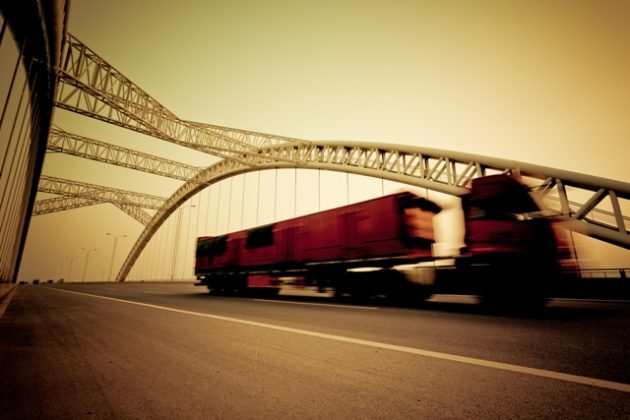 But this will not be enough to reduce emissions by the 30 per cent target for 2030, according to a new report released today at the inaugural meeting of The Conference Board of Canada’s Centre on the Low-Carbon Growth Economy.

“Canada needs to accelerate its efforts to improve technologies, adopt them more rapidly, and embrace innovative technologies aggressively in the trucking industry in order to make headway towards achieving its GHG reduction targets,” said Glen Hodgson, Senior Fellow, The Conference Board of Canada. “However, technology alone cannot get us there. Changes to the way we use freight services will also be required.”

Highlights of the report:

Emissions from road freight have grown in line with the population and economy. Road transportation accounts for more than one-quarter of Canada’s total GHG emissions, and the level and share are both rising. GHG emissions from heavy duty vehicles on Canadian roads have risen from 21Mt in 1990 to 63 Mt in 2015.

The report, Taking Us Further Down the Road: Disruptive Technologies in Heavy-Duty Road Freight, examines the role disruptive technologies can play in reducing Canada’s emissions from transporting goods by road.

Disruptive technologies are defined as those that are emerging and expected to become commercially available by 2030, or that are commercially available but not broadly used. They include technology such as double trailers behind a single tractor, platooning (equipping trucks with devices that allow them to control and maintain a limited gap to the vehicle ahead), traffic optimization applications, natural gas engines, and electric trucks.

The most aggressive scenario, which assumes continuous improvement of existing freight technologies, development of new disruptive technologies, and implementation of emissions-reducing options, would go a long way towards helping Canada achieve its target—but not quite meet it. It shows emissions falling to 42 megatonnes (Mt) in 2030, or just 20 per cent below 2005 levels. In the longer term, a 49 per cent reduction below 2005 levels could be attained by 2050.

However, the implementation of conventional and disruptive technologies faces some challenges within the trucking industry. The industry is highly competitive and fleet owners focus strongly on the length of time it takes to see returns on investment, with three years being the upper limit. In addition, fleets tend not to trust equipment manufacturers’ fuel-savings claims. An opportunity exists for government to support independent verification of the potential fuel savings, to help create confidence and promote adoption of disruptive technologies within the trucking industry.

This report was funded by Natural Resources Canada and is available here.