The social media giant has already admitted to doing opposition research on billionaire George Soros, who spoke out against the company 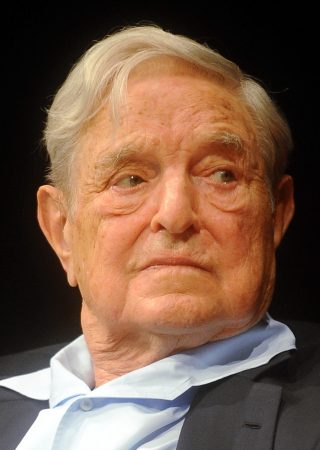 NEW YORK—Having already acknowledged that it did opposition research on George Soros, Facebook says No. 2 executive Sheryl Sandberg had asked staff if the billionaire philanthropist had financial motivations against the company.

Friday’s statement is in response to a New York Times article that describes Sandberg asking Facebook staff to look into Soros’ financial interests in speaking out against the company in January. Facebook said the company was already researching Soros when Sandberg sent an email asking if Soros had shorted Facebook stock. Shorting a stock is essentially taking a bet it will decline.

Soros’s Open Society Foundations did not immediately respond to a request for comment on Friday.

Sandberg followed Schrage’s note of contrition with one of her own, acknowledging her responsibility for overseeing Facebook’s communications team. She said of the firm, Definers, that “some of their work was incorporated into materials presented to me and I received a small number of emails where Definers was referenced.”