With the advent of technologies such as data analytics, predictive analytics and digital twins, command centers have evolved into high-tech solutions 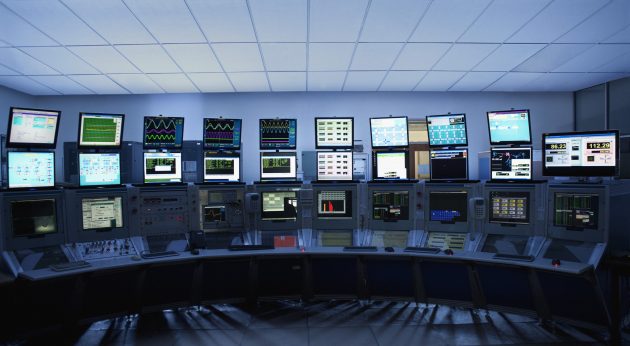 Command centers can manage hospitals’ operations, clinical care variations, risk predictions, and clinical applications, and tie in with finances to get patient-level details on cost and revenue. The outbreak of COVID-19 has highlighted the need for hospital command center solutions because almost all hospitals have realized their inefficiencies, with shortages of critical care beds and medical devices for treating patients.

“The transition to include clinical applications