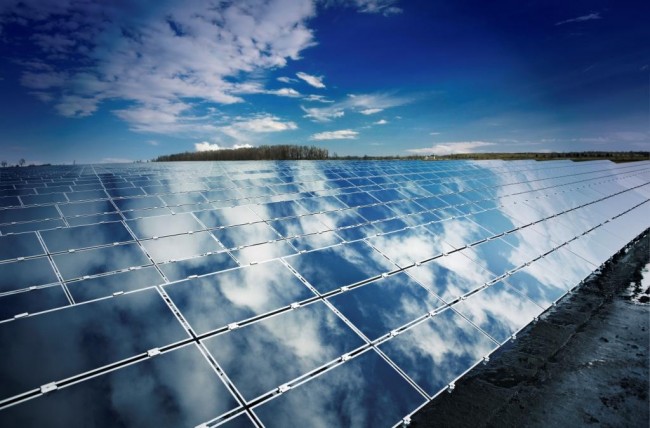 TORONTO—Combating climate change is often presented as a zero-sum game—we’re told we can either protect the environment or further the economy, but never both. Clean technology companies are continually disproving this polarizing theory, however, bringing technologies to market that are both environmentally responsible and economically advantageous.

Furthered by the emergence of cleantech 3.0, which is generally characterized by the addition of sensors, analytics and big data to the traditional cleantech sector, the economics of cleantech have become increasingly hard to resist.

Today, we’ve digitalized our energy systems by creating the smart grid, which is able to integrate renewables from distributed sources, store energy and provide greater insight to consumers. Similar transformations are sure to follow in our water, oil & gas, and resource extraction industries. Though cleantech companies are still building physical infrastructure, a distinct shift towards the integration of software and analytics is already underway.

The result of creating economic and environmentally-successful products? The Canadian cleantech sector is red hot.

According to a 2015 Analytica Advisors report, more than 50,000 people are directly employed by the sector at more than 800 technology companies, exceeding the employment numbers of aerospace manufacturing. The annual growth rate for cleantech in Canada is also four-times that of the overall economy. 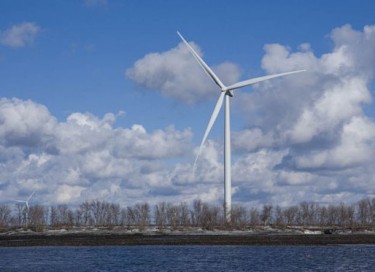 Clean technologies such as wind power are beginning to blossom in Ontario, Canada and around the world. PHOTO Pattern Energy

What we’re doing well
Canada is home to internationally-recognized research and development facilities, allowing numerous truly-disruptive technologies to emerge from our universities and colleges. Through the commercialization of these novel technologies we get companies such as Smarter Alloys, whose multiple shape memory alloy makes materials function like machines, and Nanoleaf, which offers unique LED light bulbs and has also recently expanded into home automation.

Areas for improvement
Canada’s extensive support network ensures we see lots of innovation and an abundance of cleantech startups. Where the sector, and more broadly Canada, has stumbled, is the commercialization of innovation. Commercialization requires capital, and the private dollars just haven’t kept pace with the sector’s growth. Cleantech investments are down year-over-year since 2010. Overall, cleantech remains relatively capital-intensive and companies require investment in order to be successful. 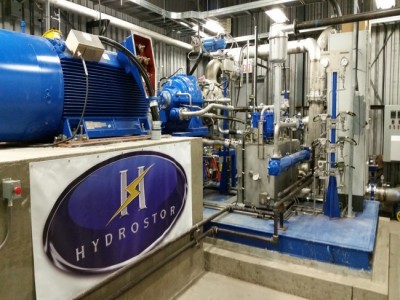 Like any sector, the cleantech industry has experienced the changing tides of investment trends, with more than a few gravestones littering the sector’s history. Over the last few years it has become increasingly difficult for cleantech companies north of the border to access venture capital. To some extent, this has been offset by an increase in corporate venture arms investing in technologies. One bright spot, for example, is an increased number of software investments; this year alone investment in the field has jumped 40 per cent.

One challenge many firms face is that potential customers want to see successful demonstrations of innovative technologies before they open their chequebooks, ideally in the company’s own backyard. For Hydrostor, their system in Lake Ontario with Toronto Hydro is an ambassador project, opening numerous international opportunities.

Not all technologies lend themselves well to demonstration in Canada though, as economics often align more favorably overseas. Solar energy generation is far more compelling in California or the Middle East than in Ontario, for example, at least currently. Canada needs to get better at validating technologies domestically prior to engaging export markets, something MaRS Cleantech is helping tackle. Today, MaRS works with more than 150 entrepreneurs from across Canada, helping to commercialize innovative solutions from underwater compressed air energy storage to organic food sanitizers, energy efficiency systems for buildings and carbon-capturing concrete.

Changing tides
Despite isolated setbacks, the number and maturity of cleantech companies in Canada is increasing—and the world is noticing.

A few short years ago I would have been hard-pressed to name an internationally successful Canadian cleantech company. Today I can rhyme them off. In Prime Minister Justin Trudeau’s mandate letter to International Trade Minister Chrystia Freeland, he said, “we want Canadian firms to be world leaders in the use and development of clean and sustainable technology and processes that can be exported globally.”

The short of it—cleantech is just starting to take flight.

Canada has the ingredients for a world-class cleantech sector, and with the continued interest and focus of our federal government, we seem poised to not just have our cake, but eat it too.