Post-COVID climate will be greener for Canadian business: survey 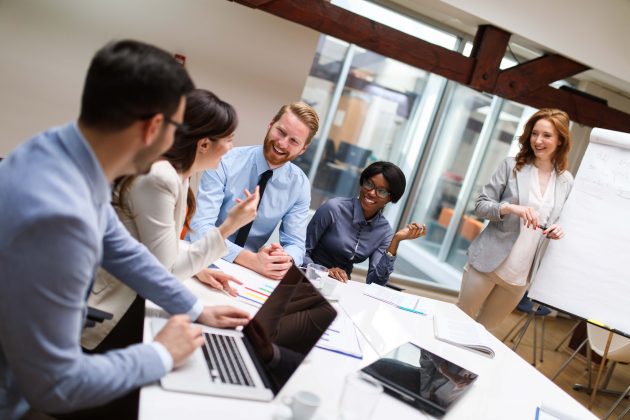 VANCOUVER — A majority (84%) of Canadian business leaders said that the need to review their operations due to COVID-19 will enable them to rebuild their business on firmer environmental foundations, according to an HSBC survey released July 21.

Navigator Resilience: Building Back Better, a survey of over 2,600 companies in 14 countries and territories, showed that sustainability is more important than ever for more than two out of five (41%) Canadian businesses. Businesses with international operations (44%) were slightly more likely than those operating domestically (37%) to see the importance of increasing sustainability, likely driven by familiarity with global regulations and business preferences.

“The first half of 2020 has been challenging for all Canadian businesses, but it’s heartening to see that lessons learned and priorities revaluated during this period could act as an accelerator for corporate environmental sustainability efforts,” said Dan Leslie, deputy head of commercial banking, HSBC Bank Canada, in a prepared statement. “These findings confirm what we’ve been hearing from our customers who are increasingly raising Environmental, Social and Governance (ESG) considerations and demand for products, as exemplified by our recent extension of Canada’s first Green Loan to Vancouver-based Concert Properties.”

Preparedness and collaboration were keys to resilience

According to the survey data, 85% of Canadian companies surveyed said they were at least somewhat prepared for the challenges of the past six months — below the global average of 92%. They identified four key attributes that led to their resilience: agility (56%), treating employees well (53%), valuing customers (53%) and a strong balance sheet (42%). Nine out of 10 businesses (91%) said they have improved their collaboration with other businesses — another key to resilience.

While many businesses have been negatively affected by a challenging first half of 2020, close to four out of 10 (39%) Canadian businesses surveyed said they increased production to meet rising demand in recent months. More than three in five (65%) said they have been pursuing new prospects.

With markets worldwide entering lockdowns, unforeseen gaps in the supply chains of many Canadian businesses were quickly exposed, with new approaches needed to limit the potential for future disruption, according to the report.

While globally 29% of companies surveyed are diversifying their supply chain to work with more suppliers, only 22% of Canadian companies are doing so.

New ways of working: accelerators and barriers to success

There are significant barriers to remaining resilient over the next six months, according to Canadian businesses. Chief among these barriers are employee morale (36%), maintaining sufficient cash flow (28%), access to advanced technology (25%), and bringing employees up to speed on new ways of working (25%).

Seven in ten (70%) Canadian businesses identified some form of flexible working arrangement to become standard for their operations in the next two years, with more than half (56%) said they expect to continue using virtual meetings after the pandemic.