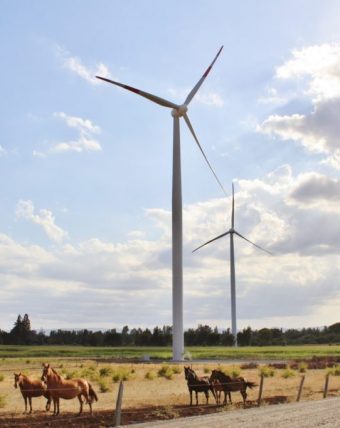 The Irish company has been active in Chile since 2009. PHOTO: Mainstream Renewable Power

“We had the industry foresight to take early positions in Chile and South Africa and we are rolling-out similar plans across Africa, Central America and Asia,” the company’s CEO, Eddie O’Connor, said.

“We look forward to developing these projects to the highest standard to deliver competitive priced energy into the Chilean system,” he added.

Though Mainstream Renewable has been active in Chile since 2009, the contract wins mark the first time it has independently bid on contracts in the country. As a result the Dublin-based company will own 100 per cent stakes in each of the projects, which are expected to begin coming online in 2021.

The projects, totaling 986 megawatts of power capacity, will operate under 20-year contracts with the National Energy Commission of Chile.