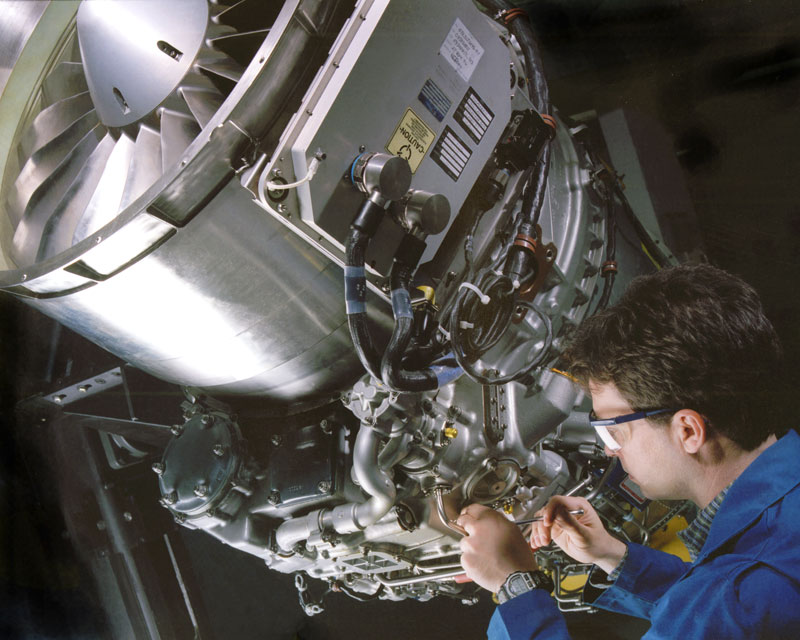 The contract, set to run through 2023, will see the castings produced at Magellan’s plants in Haley, Ont., and Glendale, Ariz.

According to Magellan, the castings will be primarily produced at the facility near Ottawa.

“This 10-year agreement demonstrates P&WC’s confidence in Magellan’s ability to produce some of the most complex sand cast geometries in the industry,” Magellan president and chief executive Phillip Underwood said in a statement.

“Magellan has invested and will continue to invest in innovative new technologies such as robotics and 3D sand printing to meet its commitment to achieve the highest standard of product and performance.”

The castings will be used in the production of the new PurePower engine family, which is used in Bombardier Inc.’s new CSeries program, as well as Airbus SAS’s A320neo and Mitsubishi International Corp.’s Regional Jet.

“The solid working relationship we have developed with Magellan over the past 50 years will continue to benefit both companies for many years to come,” P&WC vice-president of supply chain management Irene Makris said. “These are highly complex engine components and we’re confident that Magellan can consistently meet our demanding technical and quality specifications.”