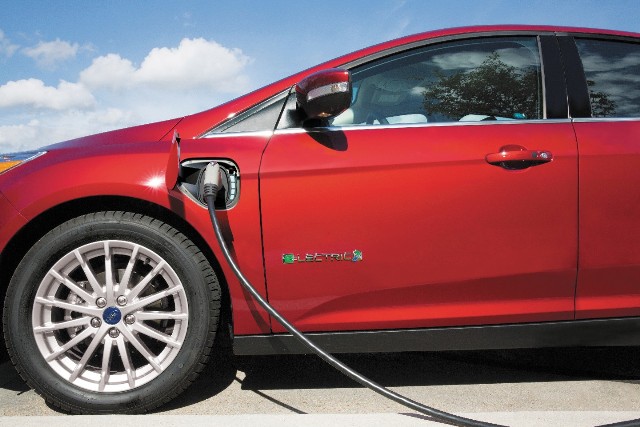 Canada has been pushing drivers to adopt electric vehicles for years, but so far, car buyers have been reluctant to ditch their gas and diesel vehicles. PHOTO: Ford

OTTAWA—The Canadian government is aiming to give its growing clean vehicle market a jolt with a major new investment in charging and alternative fuelling stations coast-to-coast.

It follows up on an initial $62.5 million investment in charging and fuelling infrastructure made last spring, which helped pay for more than 100 electric chargers, as well as a handful of natural gas and hydrogen stations across the country.

Carr said the funding is part of a government effort to convince Canadians to make the shift from gas and diesel cars to cleaner alternatives. EV sales in Canada are on the rise, but drivers from Victoria to Halifax remain reluctant to abandon fossil fuel-powered vehicles.

According to a report from Ontario-based EV fleet management firm Fleetcarma, 12,470 electric or hybrid cars were sold in the first nine months of 2017. That figure represents a more than 50 per cent gain over the same period in 2016, but remains a tiny fraction of the approximately 1.6 million vehicles auto consultant DesRosiers Automotive said were sold across the country between January and September 2017.

Full-year figures for 2017 will be available shortly, with Canadian EV sales expected to top 20,000—still far below leading EV-adopting countries on a per capita basis.

Ottawa’s funding for chargers is meant both to encourage adoption by allaying range anxiety and support the increasing number of hybrid and electric vehicles already on the road. Chargers continue to crop up on most thoroughfares and cities in B.C., Ontario, Quebec and Atlantic Canada, but remain few and far between across much of the Prairies and Newfoundland. In the Arctic, they’re all but non-existent.

You can view a map of the country’s charging stations here.