Beyond Meat raises 2019 outlook but shares slump on offering

Beyond Meat reported a net loss of US$9.4 million. The company said it invested heavily in manufacturing and supply chain operations as well as new products and marketing 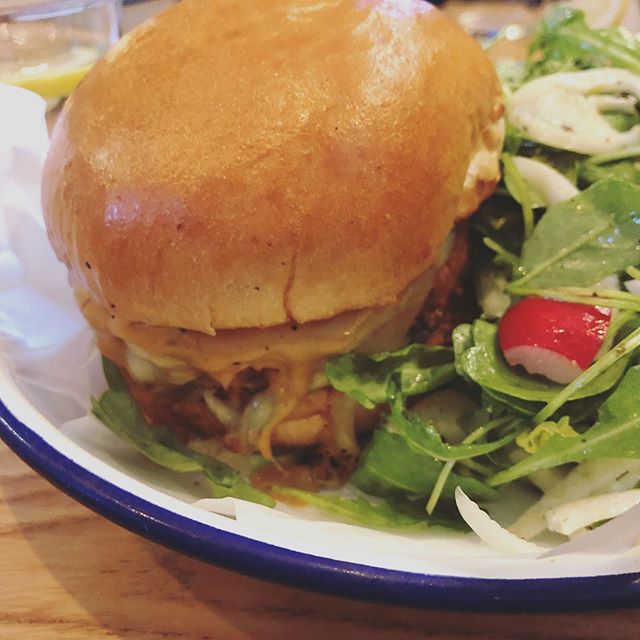 EL SEGUNDO, Calif. – Beyond Meat is in for a bumpy ride.

The plant-based meat maker reported some good news Monday, raising its full-year revenue guidance after better-than-expected second quarter sales. But its shares slumped as it turned in a bigger loss than Wall Street forecast and announced a stock sale.

In the April-June period, Beyond Meat reported a net loss of US$9.4 million, or 24 cents per share. Wall Street had forecast a per-share loss of 9 cents, according to analysts polled by FactSet. The company said it invested heavily in manufacturing and supply chain operations as well as new products and marketing.

The company also announced a secondary stock offering of 3.25 million shares Monday. The company said it intends to use the proceeds to increase production and marketing.

The El Segundo-based company’s shares dropped 12% to $199.99 in after-hours trading.

Ten-year-old Beyond Meat burst into the spotlight in May with its initial public offering on the Nasdaq. Its $25 opening share price has risen 700% since then.

Beyond Meat beat second quarter revenue forecasts with sales of $67.3 million. Analysts anticipated revenue of $52.5 million. The company said it now expects full-year revenue to exceed $240 million, up from its prior forecast of $210 million.

Beyond Meat President and CEO Ethan Brown said sales grew both domestically and in Europe and Asia.

Restaurant and food service sales jumped 483% to $33.1 million over the same period last year. Tim Hortons began selling Beyond Meat sausages at all of its restaurants in Canada during the quarter, while the Del Taco chain introduced a Beyond Meat taco.