The lineup includes: TD Securities' 2018 Calgary Energy Conference kicks off on Tuesday and the Bank of Canada will make its interest rate announcements on Wednesday 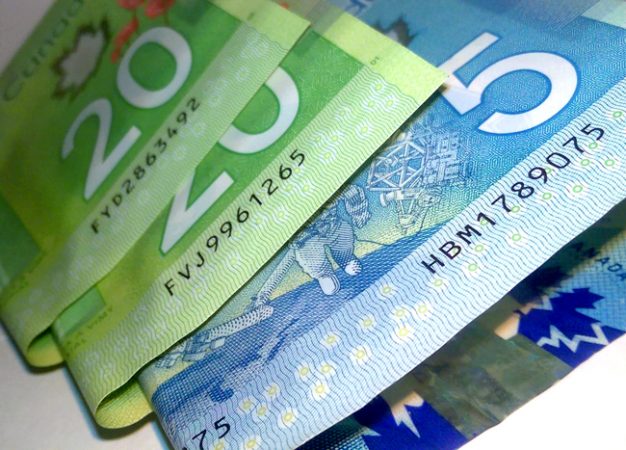 The Bank of Canada will release its monetary policy report on Wednesday.

TORONTO – Five things to watch for in the Canadian business world in the coming week:

The Bank of Canada will make its interest rate announcement and release its latest outlook for the economy in its monetary policy report on Wednesday. Most economists expect the central bank will raise its key interest rate target, despite the uncertainty the economy is facing due to Canada’s trade dispute with the U.S. and the trade fight between the U.S. and China. The monetary policy report will be scrutinized for the central bank’s view on what the trade battles may mean for the economy.

TD Securities’ 2018 Calgary Energy Conference kicks off on Tuesday to discuss important factors affecting the energy industry and investment performance. The National Energy Board recently reported that crude-by-rail exports from Canada grew to a record 193,500 barrels per day in April, and are expected to continue to rise as Canadian heavy oil will be needed in the U.S. Gulf Coast refining complex to replace shrinking volumes from Venezuela.

What’s next for Cogeco?

Cogeco Inc. and Cogeco Communications Inc. release third-quarter results after markets close on Wednesday. The Montreal-based cable company announced in May that Louis Audet is stepping aside as president and CEO after 25 years at the helm, sparking analyst speculation that Cogeco could become a take-over target for Rogers Communications Inc.