Hydro One signs blockbuster deal to buy Washington State’s Avista for $6.7B

The deal creates one of the largest regulated utilities in North America. The partially-privatized Ontario company will use the acquisition to expand into the U.S Pacific Northwest 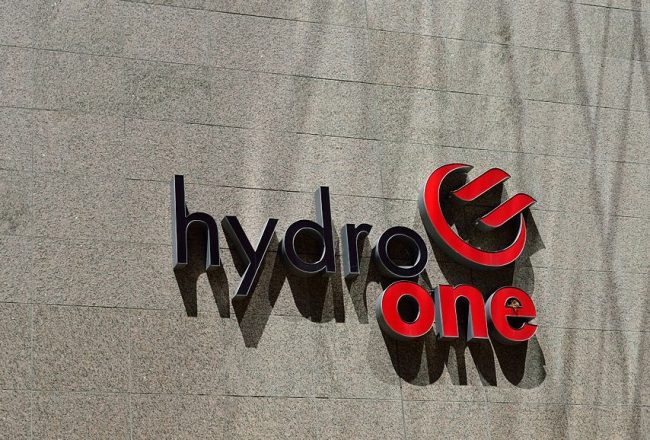 The deal will allow the partially-privatized Ontario utility to push into the U.S., adding operations in Washington, Oregon, Idaho, Montana and Alaska. PHOTO: Raysonho/Wikimedia

TORONTO—Hydro One Ltd. has signed a friendly deal to acquire U.S. energy company Avista Corp. for CA$6.7 billion in an all-cash deal that would create one of the largest regulated utilities in North America.

The Toronto-based company said Wednesday after the close of markets that it will pay CA$67 per share in cash for the U.S. firm. Shares in Avista closed Wednesday at US$43.33 on the New York Stock Exchange.

“This is really a proud moment for Canadians as we grow our business to become a North American leader,” said Hydro One CEO Mayo Schmidt during a press conference, adding Hydro One will be a more valuable company because of the transaction.

“This merger agreement allows for more robust expansion into new lines of business and into new jurisdictions, including the Pacific Northwest, which is experiencing customer growth,” he said.

The companies said there will be no job losses as a result of the merger and customer rates will not be affected by any of the costs associated with the transaction.

“Together we can and will create a stronger, more innovative, more customer focused energy leader,” Schmidt said.

Under the agreement, Avista would keep its existing corporate headquarters in Spokane, Wash., and continue to operate as a stand-alone utility in Washington, Oregon, Idaho, Montana and Alaska.

“As we consider our strategy going forward and the transformational changes happening in our industry, it was of the utmost importance for us to control our own destiny,” said Scott Morris, Avista chairman and CEO, during the conference.

The partnership largely allows Avista to preserve how it does business with its customers, enables it to continue to pursue technological innovation, and permits it to take advantage of operating efficiencies and shared best practices, he said.

The company is excited to partner with Hydro One and is well-positioned for the future, said Morris.

The deal was unanimously approved by the boards of both companies and is expected to close in the second half of 2018, subject to Avista shareholder and certain regulatory and government approvals.

In November 2015, Hydro One went public with much fanfare, raising CA$1.83 billion in one of the biggest and most politically charged initial public offerings in Canada. The partial sale of the utility was part of the Ontario government’s plan to raise money to fund transit and infrastructure projects.

As the single largest shareholder in Hydro One, the provincial government stands to benefit from the acquisition, which is poised to reap returns beginning in 2019, provincial Energy Minister Glenn Thibeault said.

“It is expected to deliver clear benefits for the company’s customers, employees and shareholders—including the people of Ontario,” Thibeault said in a statement.

“It also raises real concerns about job security for Ontarians,” Tabuns said in a statement. “It’s clear that the new Hydro One’s first responsibility is to its international shareholders, not to the people of Ontario.”

Hydro One has more than 1.3 million customers, $25 billion in assets and employs 5,500 people. Avista provides electric and natural gas services to 721,000 customers.