Cannabis, energy and real estate have driven the activity 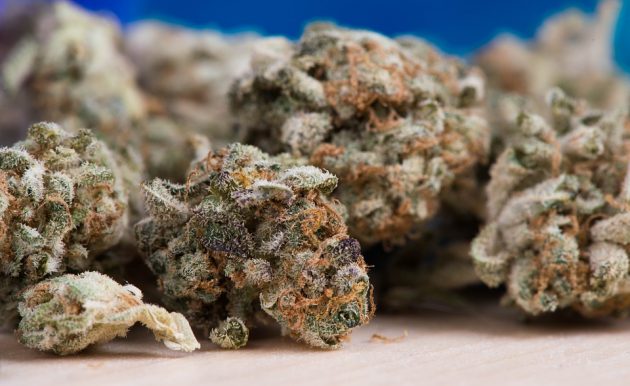 In the Canadian cannabis sector, a total of 48 deals took place in the first six months of 2018 for a total disclosed value of $5.2 billion. PHOTO: Pixabay

TORONTO—Mergers and acquisitions (M&A) activity in Canada hit $93 billion in the first half of 2018 primarily due to a surge in deals in the cannabis, energy and real estate sectors, according to PricewaterhouseCoopers Canada’s recent 2018 M&A mid-year review and outlook report.

PwC says sound underlying market dynamics such as available capital are likely to continue to stoke strong deal activity in the second half of the year.

According to the report, Canadian companies are looking outside the country for deals. Outbound transactions from Canada into the U.S. increased by 8 per cent in the first six months of 2018 compared to the same period last year. There have also been 161 international non-U.S. outbound deals with countries like Australia and the U.K. as Canadian dealmakers aim to diversify their portfolios due to trade uncertainty and tariff conflicts.

“The growth in international outbound deals demonstrates that Canadian businesses are performing well and will continue to pursue growth opportunities at home and abroad,” says Dave Planques, National Deals Leader, PwC Canada. “Canada has had a solid relationship with the U.S., however, the global geopolitical environment is creating greater uncertainty for dealmakers. Diversifying portfolios or supply chains may help alleviate risk and expand market share.”

Cashing in on pot-luck

The report says the pending legalization of recreational marijuana for adults has significantly impacted the sector in the first half of the year. A total of 48 cannabis deals took place in the first six months of 2018 for a total disclosed value of $5.2 billion. With a large number of players and ample capital, companies are investing to create economies of scale, expanding their patient base, securing consumer-centric products and brands, entering new markets and acquiring protected distribution channels.

Following the legalization of cannabis on Oct. 17, the deals landscape will focus on three main activities: