Only 25% of Canadian drivers received relief from insurers during COVID-19: survey

Half of survey respondents say they are significantly or somewhat financially impacted as result of the pandemic. 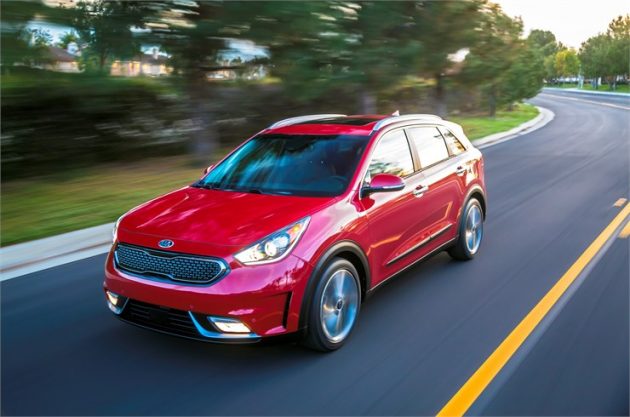 TORONTO – While restrictions introduced to combat the spread of COVID-19 changed many Canadians’ driving habits and/or their financial situation, only 25% of respondents say they were offered rate relief from their auto insurer compared to 64% who said they were not, according to a new InsuranceHotline.com survey.

As a result of the pandemic, most automobile insurers offered rebates, premium discounts, payment deferrals or the waiving of non-sufficient fund fees for missing payments. Of drivers who received some form of relief from their insurers, 33% considered the measures helpful, while 64% deemed them negligible.

“Despite insurance companies rolling out COVID-19 rate relief response programs, it appears that the majority of Canadians are either not aware of their options or did not determine what they were eligible for,” says Anne Marie Thomas, insurance expert at InsuranceHotline.com, in a prepared statement. “When it comes to auto insurance, a significant item on a household budget, it’s important for drivers to understand what their options are to help alleviate financial pressure.”

About two in five Canadians said that they will not likely shop around when renewal time rolls around.

“Interestingly, with half of Canadians revealing the pandemic has caused financial hardship, a large percentage of drivers have indicated that they will stick with their current insurer when it comes time to renew,” Thomas said. “If drivers want to get the lowest possible premium or want to find out how insurance companies can help them now’s the time to compare and see where you can get a better deal, especially if your driving habits have changed because you are working from home.”

Among the survey’s other findings: