U.S. plan for coal power deregulation could cause more deaths

by Ellen Knickmeyer And Seth Borenstein, The Associated Press  August 22, 2018

The Environmental Protection Agency's own models estimate that under the Trump plan, 300 to 1,500 more people would die prematurely each year by 2030, compared to Obama's more stringent rules on energy emissions 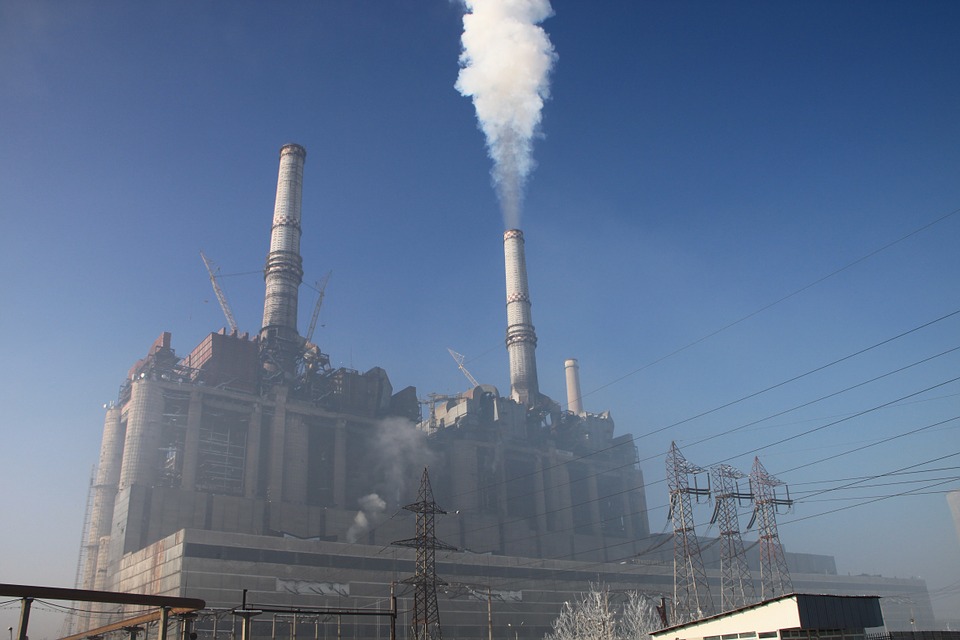 WASHINGTON—The Trump administration on Tuesday moved to prop up the declining coal industry with an overhaul of Obama-era pollution rules, acknowledging that the increased emissions from aging coal-fired plants could kill hundreds more people annually and cost the country billions of dollars.

The proposal broadly increases the authority given to states to decide how and how much to regulate existing coal power plants.

“We are putting our great coal miners back to work,” President Donald Trump crowed during a rally Tuesday night in West Virginia.

“We want a clean environment. … I want clean air. I want crystal clean water and we’ve got it. We’ve got the cleanest country in the planet right now,” Trump said. “But I’m getting rid of some of these ridiculous rules and regulations, which are killing our companies … and our jobs.”

The proposal dismantles President Barack Obama’s 2015 Clean Power Plan, one of his administration’s legacy efforts against climate change. The Obama rules, which have been halted by court challenges, would have increased federal regulation of emissions from the nation’s electrical grid and broadly promoted cleaner energy, including natural gas and solar and wind power.

Michelle Bloodworth, president of the American Coalition for Clean Coal Electricity, a trade group that represents coal producers, called the new rule a marked departure from the “gross overreach” of the Obama administration and said it should prevent a host of premature coal-plant retirements.

Gina McCarthy, EPA administrator when the Obama plan was developed, said the proposed changes show the Trump administration emphasizing “coal at all costs.”

The EPA’s 289-page regulatory analysis acknowledged that every possible scenario under its proposal projects “small increases” in climate-changing emissions and some pollutants, compared to the Obama plan.

EPA officials said they could give no firm projections for the health effects of their plan because that will depend on how states regulate power plants within their borders.

But models provided by the agency estimate that under the Trump plan, 300 to 1,500 more people would die prematurely each year by 2030, compared to the Obama plan.

The models for the Trump plan also project tens of thousands of additional major asthma attacks and hundreds more heart attacks compared with the Obama plan.

When health costs from air pollution—soot and smog killing people, increased asthma and heart attacks—are factored in, the repeal of the coal power plan would cost the country US$1.4 billion to $3.9 billion annually, according to the agency.

“It shows that removing the Clean Power Plan would be detrimental to health,” said University of North Carolina environmental engineering professor Jason West, who went through the agency’s regulatory analysis with The Associated Press.

“The cost to society in increases of death and other outcomes from air pollution are greater than the cost to industry from removing the Clean Power Plan,” West said.

The projection of increased deaths and costs marks “what’s extraordinary about this proposal,” said Richard Revesz, dean emeritus at the New York University School of Law. “To their credit, they tell us directly, ‘We are doing something to cause great harm to the American people.”’

Environmentalists and other opponents said they expect legal challenges, arguing the Trump administration is abdicating its responsibilities under the Clean Air Act as set by Congress and the courts.

Bill Wehrum, head of the EPA’s air office, told reporters that the administration rejects any suggestion the agency has a broad legal duty to combat climate change through regulation of power grids or promotion of cleaner energy.

“An important part of what we’re doing here is getting us back into our lane,” Wehrum said.

Combined with the EPA’s proposal earlier this month to ease gas-mileage requirements for vehicles, the move may actually increase the country’s climate-changing emissions, according to some former top EPA officials, environmental groups and other opponents.

Tuesday’s move opens a public-comment period on the proposal before any final approval by the president.

Scientists say that without extensive study, they cannot directly link a single weather event to climate change, but that it is responsible for more intense and more frequent extreme events such as storms, droughts, floods and wildfires.

The new proposal establishes guidelines for states to use when developing any plans to limit greenhouse gas emissions from power plants. Critics say the new plan would allow utilities to run older, dirtier power plants more often and extend their operating life.

Trump has already vowed to pull the U.S. out of the Paris climate agreement as he pushes to revive the coal industry.

Obama’s plan was designed to cut U.S. carbon dioxide emissions to 32 per cent below 2005 levels by 2030. The rule dictated specific emission targets for states and gave officials broad latitude to decide how to achieve reductions.

The Supreme Court put the plan on hold in 2016 following a legal challenge by industry and coal-friendly states, an order that remains in effect.

Even so, the Obama plan has been a factor in the wave of retirements of coal-fired plants, which also are being squeezed by lower costs for natural gas and renewable power and state mandates that promote energy conservation.

Trump has vowed to end what Republicans call a “war on coal” waged by Obama.