by Tom Krisher And Michael Biesecker, The Associated Press  June 29, 2016 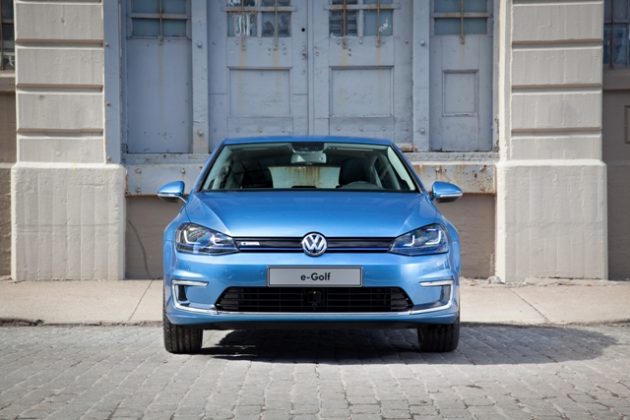 A spokeswoman for Robert Bosch LLC in Detroit said there is no criminal investigation against the company in the U.S., but a probe in Germany was announced several months ago. PHOTO: Volkswagen

Deputy Attorney General Sally Yates said investigators are looking at “multiple companies and multiple individuals” in the probe, but she did not identify any of them at a news conference to announce a settlement of up to $15.3 billion in the case involving VW diesel cars that cheated on emissions tests.

Yates also wouldn’t comment on whether U.S. investigators had been successful in navigating Germany’s strict privacy laws to get such crucial documents as internal company emails.

One company that could be involved in the probe is German auto parts supplier Bosch, which has extensive North American operations. Elizabeth Cabraser, the lead attorney for car owners that are suing VW, said Tuesday that civil claims can continue against Bosch, which made the “defeat devices” that turned pollution controls on during Environmental Protection Agency lab tests and turned them off on real roads. That allowed the cars to emit more pollution while being driven.

A spokeswoman for Robert Bosch LLC in suburban Detroit said there is no criminal investigation against the company in the U.S., but a probe in Germany was announced several months ago.

The Justice Department began investigating last fall after the cheating was uncovered.

A Daimler spokesman said in April that the company is doing an internal investigation of its exhaust emissions.

U.S. owners of Daimler’s Mercedes-Benz BlueTEC diesels have filed a class-action lawsuit claiming the cars are programmed in a way that lets them emit illegal levels of emissions, similar to diesels made by Volkswagen.

Daimler says the lawsuit’s claims are without merit and that the Justice Department investigation is unrelated.