The average electricity bill is expected to hit $181 a month by 2027, a steep step up from the current $127 per month average 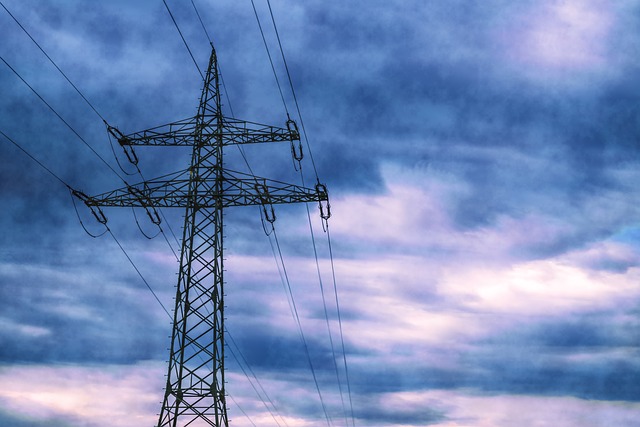 Ontario ratepayers are not expected to get much reprieve from higher hydro bills over the next 10 years, despite facing steep increases over the past decade

TORONTO—Ontario’s Liberal government is aiming to keep hydro bills, a source of widespread public anger, lowered through next year’s election, but its long-term energy plan released Oct. 26 details how they will then rise again over the next two decades.

Electricity bills had roughly doubled in the last decade, helping send Premier Kathleen Wynne’s approval ratings to record lows, when the Liberals decided to introduce a 25 per cent cut earlier this year.

The move—which involved a complex borrowing scheme that will cost Ontarians billions in extra interest—has led bills to drop by an average of $31 this year, just ahead of the 2018 general election.

In its long-term plan, the government said that for most of the next two decades, it aims to keep increases gradual, rather than lower or freeze rates.

Average hydro bills are projected to rise to $197 in 2032. That’s a slower progression than the government’s previous long-term plan in 2013, which expected bills to hit that mark by 2026. But much of that is due to the 25 per cent rate cut, the energy minister admitted.

“We’re starting from a lot lower place than where we would have in 2013,” said Glenn Thibeault.

The front-loaded decreases in electricity costs prompted the opposition parties to decry the government’s energy plan as a political document.

“This was written for the election,” said NDP critic Peter Tabuns. “This is not a planning document.”

Thibeault said he would have loved to have announced rates were being frozen, but Progressive Conservative critic Todd Smith said this plan essentially does freeze rates, just in the very short term.

“This is all about getting Kathleen Wynne re-elected next year,” he said. “They’re freezing rates to get us through the next election period because they know how detrimental this whole energy crisis is for Ontario.”

Wynne denied that the energy plan was about the election, saying it was about giving people relief now in the form of the 25 per cent cut, but also trying to slow the rise in prices after that.

The government said it plans to avoid sharp increases to bills through initiatives including only securing new power when it’s needed and allowing more people to produce their own green energy to power their homes.

From 2021 to 2024 bills are projected to rise by around $10 or $12 a year, which is for the most part much higher than annual increases projected in the last long-term energy plan.

The plan projects a shortfall in electricity supply starting a little after 2020, when one nuclear generating station reaches the end of its life, others are removed from service for refurbishment and some supply contracts expire.

But that doesn’t mean the government is anticipating widespread blackouts. New generation for that time period just hasn’t been selected yet. Ontario plans to close that supply gap largely through moving away from 20-year contracts, instead trying to procure new electricity supply through more competitive processes which could help save up to $5.2 billion between 2021 and 2030.

“That means that any time we need to secure new supply resources, we will choose the most cost-effective option,” Thibeault said.

Another potential $1.2 billion in savings exists if more of the province’s utilities amalgamate, Thibeault said. The government is also looking at ways to reduce regulatory barriers to energy storage, used for example to provide solar power throughout the day rather than just when the sun is shining, he said.

The demand for electricity is expected to rise toward the end of the plan, partly due to an increase in electric vehicles—which the government assumes there will be 2.4 million of by 2035. There are currently fewer than 15,000 registered electric vehicles in the province.

The increased demand is expected to be offset by energy efficiency improvements and better conservation initiatives.