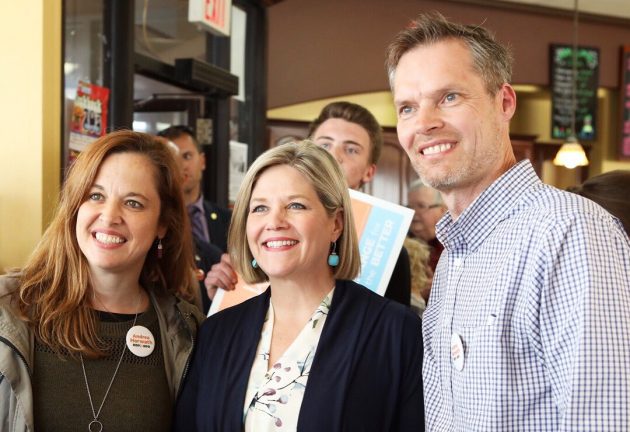 Her comments today appear to go further than when she was asked Sunday about the possibility of a coalition should the Progressive Conservatives win a minority in the upcoming election.

On the weekend, she said she wouldn’t work with a party that wants to make life harder for everyday families, but that it’s impossible to say anything definitive before she sees the election results.

Today, Horwath was unequivocal in saying she has “no interest” in partnering with the Liberals after the June 7 vote.

She says voters have no confidence the Liberals would do what they say or fix what they’ve broken and that people in Ontario are tired of the Liberals under Premier Kathleen Wynne.

Horwath’s comments came in Brampton, where she said an NDP government would build a third hospital in the fast-growing city northwest of Toronto.