Line 5 is critical infrastructure for Canada and the U.S.: Unifor 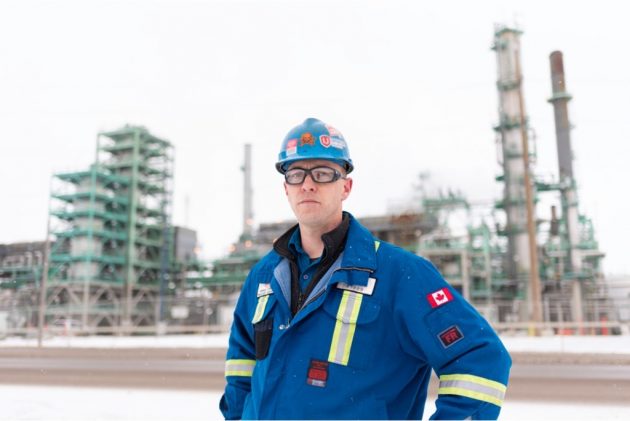 TORONTO — As the State of Michigan and Enbridge Inc. enter mediation about the Line 5 pipeline, Unifor argues that the pipeline is a safe and stable source of good jobs in Ontario and Québec.

“What the Governor of Michigan has proposed is reckless and irresponsible, for both sides of the border,” said Jerry Dias, Unifor National President, referring to Michigan Governor Gretchen Whitmer’s campaign promise to revoke Line 5’s easement. “If she thinks repairs are needed, that’s one thing. To boast that she’s going to shut off a pipeline that helps feed the energy needs of three states and four provinces is foolhardy.”

Enbridge estimates that closing Line 5 would result in a supply drop of 45% to the refineries serviced by the line, including those in Sarnia, Nanticoke, and Montreal. The Ontario Minister of Energy has stated that 4,900 jobs in Ontario are “at risk”.

“Governor Whitmer is stuck in yesterday’s all-or-nothing mentality of climate action. We welcome her to join the modern conversation about strict regulation of the energy sector and treating energy workers with respect rather than disdain,” said Dias.

The Canadian government has been steadfast in its support for Line 5.