Ian Shugart will take over as clerk of the Privy Council 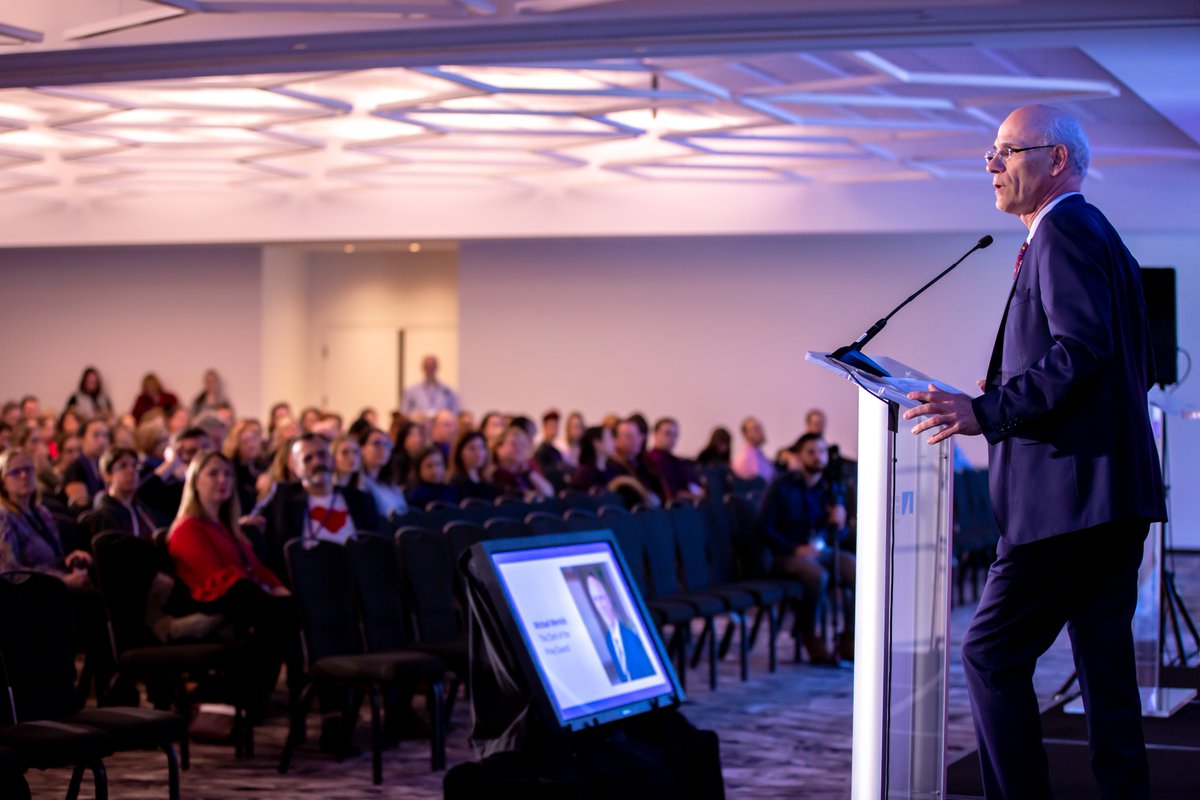 OTTAWA—Michael Wernick will officially step down as the country’s top bureaucrat in April, one month after he announced plans to step down in the wake of being drawn into the explosive SNC-Lavalin affair.

The federal government announced Friday that Ian Shugart will take over as clerk of the Privy Council on April 19, which also marks the last day of Wernick’s nearly 38-year career in the public service.

Opposition parties called for Wernick’s resignation after he vehemently rejected allegations that he and other senior government officials improperly pressured former attorney general Jody Wilson-Raybould to halt a criminal prosecution of SNC-Lavalin.

Wernick’s combative testimony to the House of Commons justice committee was denounced as partisan and unbecoming of a senior bureaucrat who is supposed to be impartial.

In a letter to Prime Minister Justin Trudeau on March 18, Wernick said he would retire before this fall’s federal election campaign kicks off, but didn’t provide a departure date.

He noted at the time that the clerk of the Privy Council is supposed to be “an impartial arbiter of whether serious foreign interference” occurs during the campaign as part of a new federal watchdog panel.

The clerk is also supposed to be ready to help whichever party is elected to form government, he said, adding that he did not believe he could fulfil either role.

Shugart is a long-serving member of the federal public service. Over the last decade, he has been deputy minister at Environment Canada, Employment and Social Development Canada, and since 2016, Global Affairs Canada.

Wernick has been clerk of the Privy Council since 2016, shortly after the Trudeau Liberals assumed office. Government insiders have previously said he wanted to retire as clerk a year ago, but was persuaded to stay on.

Wilson-Raybould accused Wernick of making “veiled threats” that she’d lose her job as justice minister and attorney general if she didn’t halt the criminal prosecution of SNC-Lavalin on charges of bribery and corruption related to contracts in Libya.

She said Trudeau and others inappropriately pressured her to instruct the director of public prosecutions to negotiate a remediation agreement with the Montreal engineering giant, which would force the company to pay stiff penalties while avoiding the risk of criminal conviction that could threaten its financial viability.

Wernick has denied the accusation and maintained that all concerned acted with the highest standards of integrity.

He has also maintained everything he did was within the boundaries of acceptable behaviour for his job of aiding the prime minister and cabinet as a non-partisan public servant.

News of Wernick’s departure date came the same day Wilson-Raybould released a recorded telephone call in which Wernick warned that Trudeau wanted a deal for SNC-Lavalin “one way or another.”