Responsible for construction and commissioning, SNC said the project will be completed in 2017 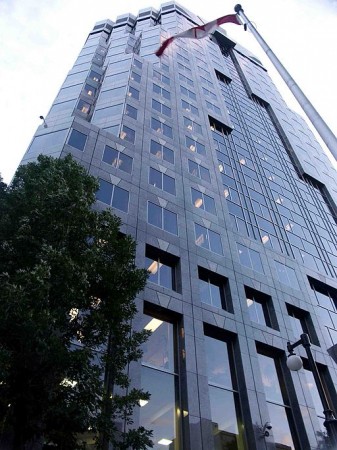 MONTREAL—An SNC-Lavalin joint venture has been awarded a $146 million power contract in Ontario.

The company said the scope of work involves engineering, procurement, construction and commissioning. SNC added that the work has already begun and is expected to be complete in the second half of 2017.

“We are proud to have been awarded another major project in Ontario,” Sandy Taylor, president of Power at SNC-Lavalin. “It shows the confidence the power industry has in our ability to execute projects on time and on budget.”

The company did not disclose any further details about its partners or the project. Aecon Group Inc., a company that has partnered with SNC on numerous projects, however, announced it had won a $146 million Ontario power contract on Sept 9.