Energy efficient equipment will save pair of hospitals $361,000 each year, cut annual emissions by about 1,200 tonnes 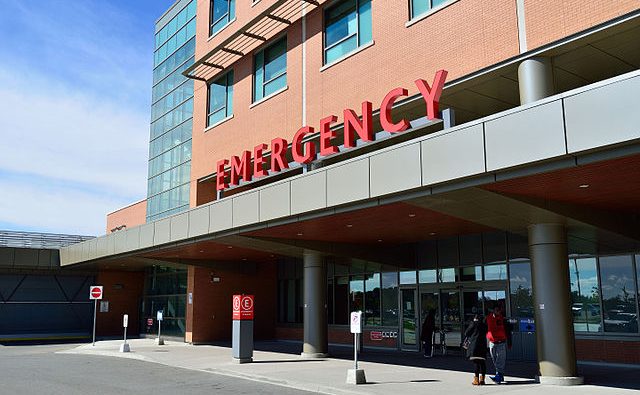 Relying of steam for a large percentage of their energy needs, hospitals can benefit significantly from upgrading old technology with newer energy efficient equipment

OTTAWA—A Canadian cleantech company that makes specialized energy efficiency equipment for industrial clients has won a pair of orders from an unidentified group of hospitals worth approximately $1.15 million.

Thermal Energy International Inc. said Aug. 4 it has inked a $868,000 deal to build a heat recovery system for one hospital, as well as a $280,000 order to install its GEM steam trap system at another health care facility.

“This is another example of repeat business from a group of hospitals,” William Crossland, the company’s CEO, said. “In 2012, we had converted another of this customer’s hospitals over to our GEM steam traps. Having realized the superior performance and energy savings from our steam traps, the hospital trust has turned to us to deliver more energy efficiency improvements.”

Designed to reduce energy usage and cut carbon emissions, the company’s heat recovery system uses normally-wasted energy—typically from a boiler stack—to preheat a heat sink, redirecting the energy to a range of other areas. Meanwhile, Thermal Energy says its GEM steam traps, which have no moving parts, are more reliable and efficient than others on the market.

The Ottawa-based company expects the new systems to reduce carbon emissions at the two facilities by about 1,200 tonnes per year and save the hospitals a combined $361,000 annually.

Thermal Energy plans to complete the work within the next six months.