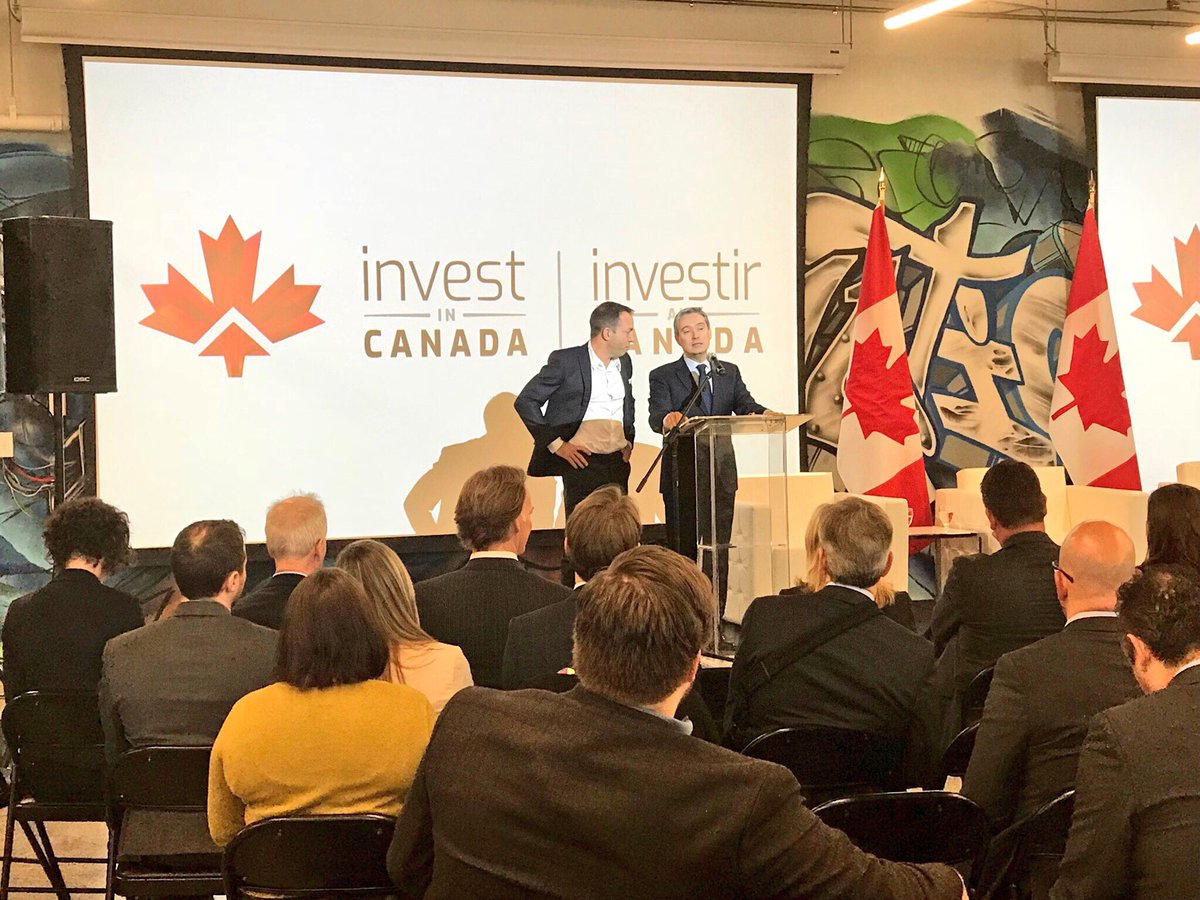 “My experience is that people are pretty satisfied when they see governments working together to deliver for them. And I think this is what we’re highlighting,” said Infrastructure Minister Francois-Philippe Champagne. PHOTO: François-P. Champagne/Twitter

OTTAWA—Little more than a year before the next federal election, Justin Trudeau’s Liberals are hoping to remind Canadians about the benefits derived from one of their signature promises from the last election: investing billions in infrastructure.

For the past week, Liberal MPs across the country have been popping up at events in their ridings aimed at showcasing projects funded under the first phase of the Trudeau government’s promised $180-billion investment in infrastructure over 12 years.

The prime minister himself turned up at one project—construction of a garage to house additional train cars for Montreal’s expanding Metro, to which the federal government has pledged $87.6 million.

And the government pumped out news releases by the dozens, heralding the benefits of myriad projects, large and small, from public transit and bridges to recreation centres and scenic lookouts.

No project was too small to celebrate.

A release announcing $150,000 from the feds to help put a new roof over an ice rink in Saint-Pierre-de-la-Riviere-du Sud, Que., stressed “the importance of having good recreational infrastructure that encourages people to adopt healthy lifestyles and helps make communities vibrant, inclusive places to live.”

Other releases touted the virtues of investing in tourism infrastructure, which “plays a key role in developing dynamic, prosperous communities” and in cultural facilities, which similarly “help build dynamic and connected communities” that “allow local economies to grow.”

Champagne said the full court press on infrastructure was designed to get MPs engaged with their local projects and listen to feedback from their constituents on what more needs to be done.

But he acknowledged it’s also designed to draw attention to the impact on Canadians’ lives of projects that many likely don’t realize were kickstarted by federal infrastructure funding and cost-shared with provincial and/or municipal governments.

“I’m not sure that infrastructure is always making news, in the sense that people just see things happening,” Champagne said in an interview.

“My experience is that people are pretty satisfied when they see governments working together to deliver for them. And I think this is what we’re highlighting.”

Champagne boasts that more than 4,000 projects have been approved for funding since Trudeau’s government took office in 2015. He’s only visited a handful of them so far but has already seen “the impact on the ground of what we’ve been doing since Budget 2016.”

“What I’m finding is we do make an impact on the lives of people,” he said, adding that “it’s not always about the amount (of money) because a smaller amount in a small community can make a big impact.”

However, the government has faced criticism that it’s been slow to actually roll out the money. The parliamentary budget officer reported last March that the government had approved projects worth only half the $14.4 billion earmarked for the first phase of the infrastructure program. At the time, Champagne’s predecessor in the infrastructure portfolio, Amarjeet Sohi, said the PBO didn’t have all the data.

Champagne’s office now says 100 per cent of the earmarked funds have been committed for more than 4,200 projects, although 70 per cent of project proponents have not yet claimed their share of federal funds.

Moreover, his office says that’s only the projects approved by Infrastructure Canada. There are more than 26,000 other projects approved for $7.3 billion in funding through 13 other federal departments and agencies.

Champagne says criticism about the tardy rollout of dollars is largely a matter of “accounting”—the money has been committed but it’s paid out only when invoices are submitted. He prefers to focus on what communities stand to gain from projects that wouldn’t have gotten off the ground without the commitment of federal funds.

“I think impact is something that is probably closer to citizens than the accounting that goes on with respect to when invoices are submitted by different provinces or territories,” he said.

Champagne said he wants to explore whether there are other “metrics” by which to measure the success of the infrastructure program, such as job creation or community impact.

The parliamentary budget officer’s March report estimated that infrastructure spending to that point had boosted economic growth by 0.1 per cent in 2016-17 and 2017-18, adding between 9,600 and 11,100 jobs last year.