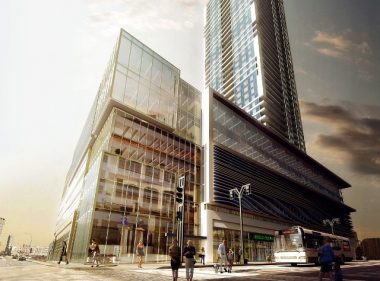 Under development by Fortress Real Developments Inc., the SkyCity Centre will cost approximately $200 million and become the tallest building in the central Canadian city. At 175 metres (575 feet), or 45 storeys, the tower will also become the tallest structure between Toronto and Calgary.

Excavation permits already in hand, Fortress expects construction on the downtown Winnipeg development to get underway next spring.

The companies did not release the value of the construction contract.