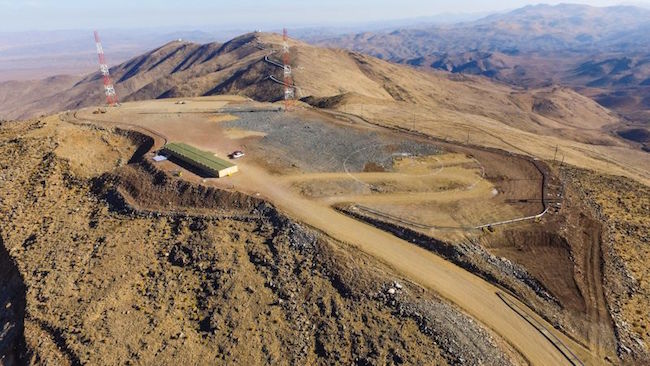 SANTIAGO, Chile—Montreal-based engineering company WSP Global Inc. has been picked to lead construction on a multinational project aimed at peering deeper into the universe.

The company said Jan. 12 it has been awarded a construction management contract for the Giant Magellan Telescope, a next-generation telescope being built in a mountainous region of Chile’s Atacama Desert.

Situated at the Las Campanas Observatory about 8,254 feet (2,516 meters) above sea level, the land-based telescope will use a series of more than a dozen painstakingly engineered mirrors to gather and concentrate light. The mirrors will measure about 28 feet and are being polished to a precise shape—approximately one-millionth of an inch.

Once complete, the telescope is expected to be the largest in the world with a resolving power 10-times greater than the Hubble Space Telescope.

Under the contract, WSP will take the lead on construction activities at the site, while the Giant Magellan Telescope Organization Corp.—the multinational group behind the project—leads the planning and design.

WSP did not release the value of the contract, but the overall project is expected to cost approximately US$1 billion.

Commissioning on the telescope is expected to start in 2023.