The recall, prompted by a leaky rear differential, covers some Tacoma trucks from the 2016 and 2017 model years 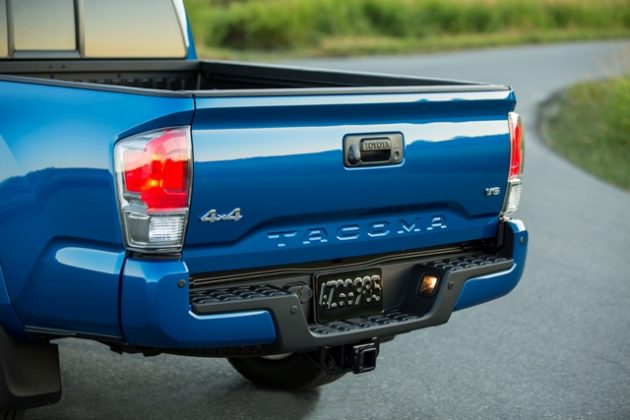 DETROIT—Toyota is recalling about 250,000 small pickup trucks mainly in North America because the rear wheels have the potential to lock up, causing drivers to lose control.

The recall covers certain Tacoma trucks from the 2016 and 2017 model years.

Toyota says oil can leak from the rear differential. That could damage components and cause the differential to lock up and stop the wheels from moving. A differential allows the wheels to travel at different speeds while a vehicle is turning a corner.

The company would not say if the problem has caused any crashes or injuries.

Dealers will inspect the trucks. If no leaks are found, fasteners will be tightened. If there’s a leak, a gasket will be replaced and new fasteners installed. Toyota also will replace any damaged differential parts.

Owners will be notified of the recall by mail starting in mid-June.