The company says it will publicly release accident data every quarter 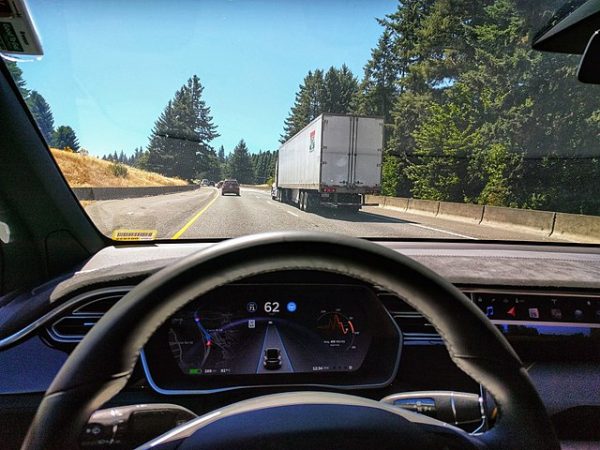 NEW YORK – Tesla says it recorded one accident for every 3.34 million miles driven in the third quarter when the autopilot was engaged on its vehicles.

That rises to 1.92 million when autopilot is not on.

The most recent National Highway Traffic Safety Administration data shows one auto crash for every 492,000 miles driven in the U.S.

The one-page report did not include any details on the collisions but follows some crashes that were highly publicized, just because there is so much interest in the cars and their autonomous systems, as well as the company’s eccentric CEO, Elon Musk.