Asian country had imposed the ban in February due to Alta. BSE discovery 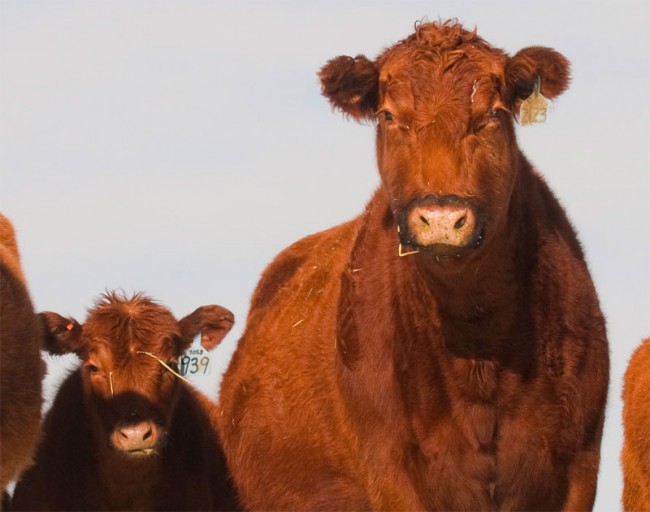 Last year’s mad cow case did not have the same dire implications for the Canadian beef industry as the 2003 mad cow scare, which saw 40 countries close their borders to Canadian beef

CALGARY—South Korea has reopened its borders to Canadian beef after imposing a temporary ban over concerns about mad cow disease.

The country imposed the ban in February after a beef cow was discovered near Edmonton with bovine spongiform encephalopathy.

Soon after Peru, Belarus and Taiwan also imposed temporary restrictions on beef imports, but Agriculture Canada says Peru has since lifted its ban.

The Canadian Food Inspection Agency said in November that contaminated feed was the most likely cause of the case of mad cow disease. It said no part of the Black Angus cow entered human food or animal feed systems.

A case of BSE in 2003 at an Alberta farm devastated Canada’s beef industry as 40 countries closed their borders to Canadian cattle and beef products, although most of those markets have since reopened.

The lifting of the ban is good news for beef producers, said Dave Solverson, president of the Canadian Cattlemen’s Association.

“South Korea holds huge potential for beef and especially cuts and offals that are underutilized here at home,” Solverson said Thursday in a news release.

“Korea is a market that will pay more for those select items and that helps to increase the overall value of the animal for producers.”

With the implementation of the Canada-Korea Free Trade Agreement in late 2014, the association said Canadian beef exports to Korea have the potential to exceed $50 million per year.