Quest opened in 2015 and cost about $1.35 billion, backed with $745 million from the Alberta government and $120 million from Ottawa 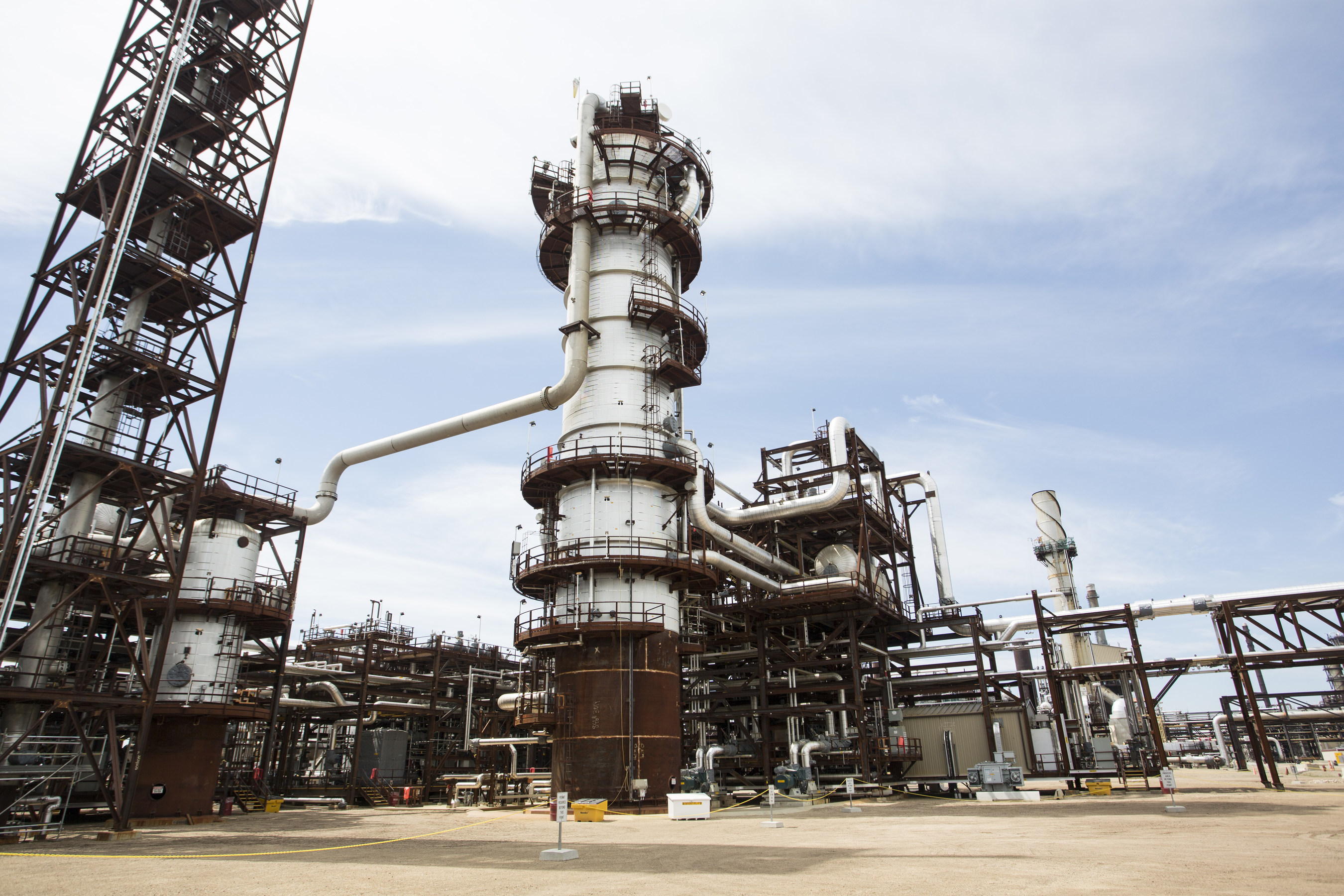 CALGARY — Shell Canada says the Quest carbon capture and storage project north of Edmonton has reached the milestone of five million tonnes of stored carbon dioxide, equivalent to the annual emissions of about 1.25 million cars.

It says the accomplishment was achieved ahead of schedule and has been attained at a lower cost than expected.

Majority ownership of the project was sold to Calgary-based Canadian Natural Resources Ltd. in 2017, along with most of Shell’s Alberta oilsands assets, but Shell retained a 10% interest and is still the operator.

It says the cost to operate Quest is about 35% lower than what was forecast in 2015 and, if Quest were to be built today, it would cost about 30% less.

Quest captures about one third of the CO2 emissions from the Shell-operated Scotford oilsands upgrader and transports it via a 65-kilometre pipeline to be stored more than two kilometres underground in a sandstone rock reservoir.

“Widespread adoption of carbon capture and storage is one of the key solutions the world needs right now to help solve the climate challenge,” said Shell Canada president Michael Crothers.