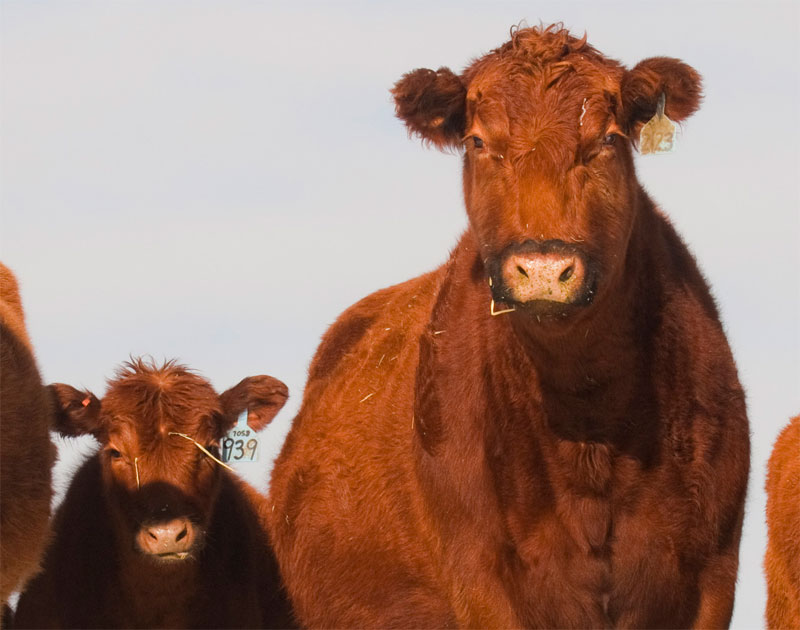 The federal government announced it is spending $7.5 million to develop, implement and operate a centralized service.

Plans are to use information from industry groups, including the Canadian Cattle Identification Agency and Agri-Tracabilite Quebec, to build a comprehensive database by 2016.

“A lot of the industry have their own databases. There’s one in Quebec, there’s one for the rest of the country. This puts it all under one roof, one portal so it’s easier access,” Ritz said.

The minister said food safety is the main goal, pointing to the mad-cow disease crisis, the tainted beef recall in Alberta and a more recent outbreak of porcine epidemic diarrhea in Manitoba, Ontario and other provinces as factors driving the need for the database.

Ritz said many of Canada’s major trading partners such as Korea, Japan and the European Union want reassurances that traceability is in place.

He said having the program will open doors to more international markets.

Ritz said having information on where livestock are located can also be helpful during disasters, such as recent floods in Alberta and Manitoba.

“They get a better idea of which farms are affected, how much livestock is there, what kind of movement is needed to get them out of harms way,” he said.

Terry Kremeniuk, chairman of Canadian Agri-Traceability Services, said when the system is completed it will have a comprehensive list of livestock in the beef, dairy, pork, sheep, bison, goat, equine and poultry industries.

He said consumers place a high value on knowing that authorities can trace back where their food comes from.

“It will be invaluable in responding to unfortunate events such as a disease outbreak or national disaster,” Kremeniuk said.

“Quick responses to these events can help mitigate animal and market losses that can result in financial disasters for producers and the industry.”

Ritz said the project will reinforce Canada’s reputation as a world leader when it comes to traceability and will be a selling point as agricultural producers work to improve their market share around the world.

“Of course when you have discerning trade partners like Korea, Japan, the European Union now _ they’re requesting this for their consumers and we’re able to deliver it,” he said. “No one else can at this point.”