Despite increases in world oil prices over the past year, prospects for more activity in the Canadian oilpatch are limited, reports the Canadian Association of Oilwell Drilling Contractors 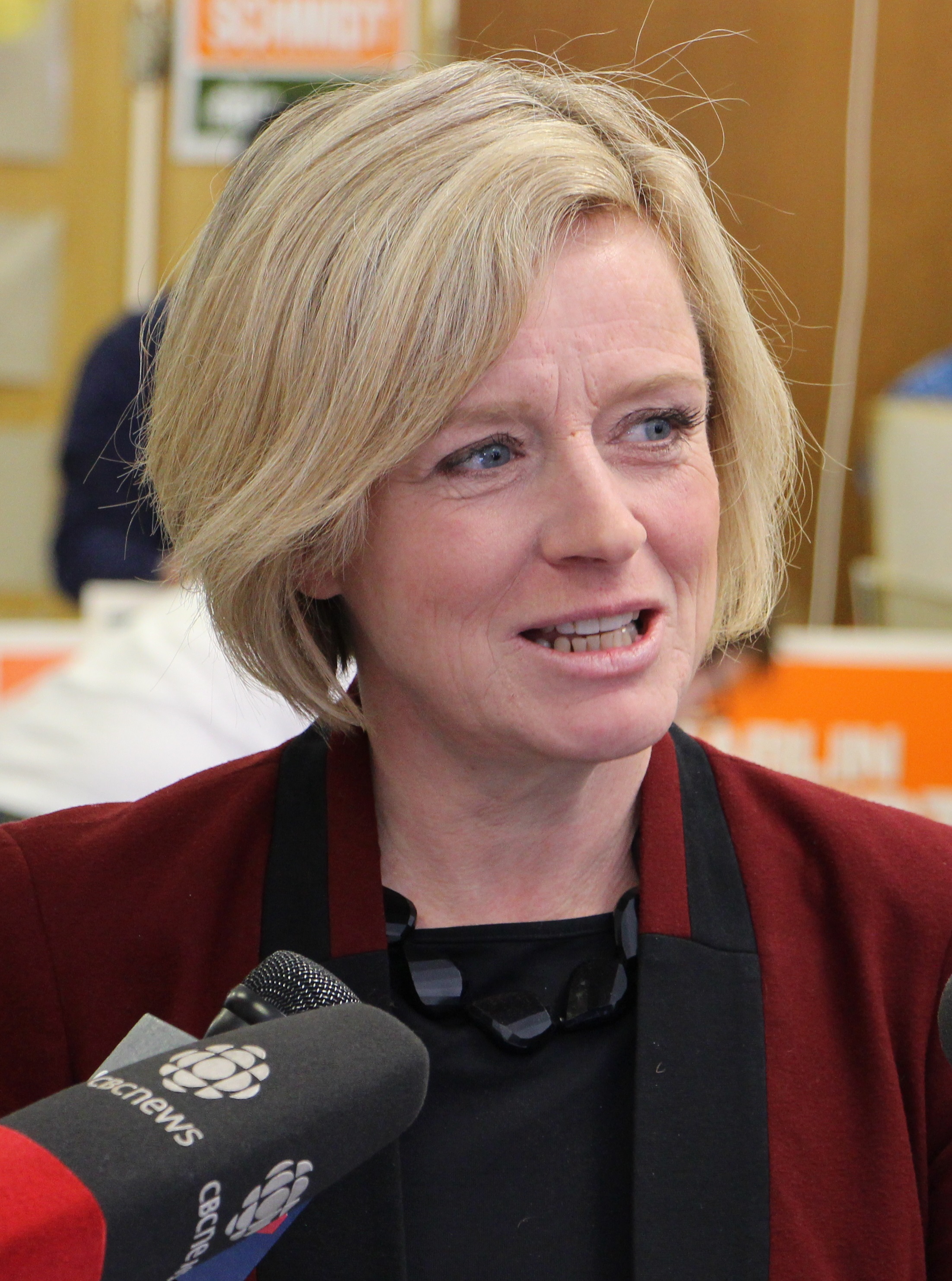 CALGARY – Albertans dealing with steep discount prices for oil produced in the province expressed frustration Thursday with Ottawa’s fiscal update that they say offered little acknowledgment of pain being felt in the oilpatch.

But Finance Minister Bill Morneau said in Ottawa the federal government is aware of the “acute issue” of a glut of oil in Alberta that exceeds export pipeline and rail capacity and pledged to be “relentlessly focused” on long-term solutions.

Despite increases in world oil prices over the past year, prospects for more activity in the Canadian oilpatch are limited, according to the 2019 drilling forecast issued by the Canadian Association of Oilwell Drilling Contractors on Thursday morning.

It calls for an increase of only 51 wells to about 7,000 next year compared with 2017, as price discounts discourage spending on exploration. The industry drilled about 13,000 wells in 2014 before global oil prices crashed.

“Other industries in the same situation would be holding their hands out for a government bailout. Yet instead our industry has only asked for government permission and support to get our products to market,” said association president Mark Scholz at a morning event.

“The lack of action and attention by the federal government to this pressing issue is deafening.”

He criticized Ottawa for failing to put in place measures to allow the building of oil export pipelines needed to win better prices in Alberta, despite buying the Trans Mountain pipeline and its stalled expansion project for $4.5 billion last summer.

Premier Rachel Notley, the keynote speaker at the event, said Prime Minister Justin Trudeau will likely hear a great deal of frustration as he visited Thursday to give a speech to the Calgary Chamber of Commerce and meet with oil and gas company CEOs.

“I think that Ottawa needs to be seized of the matter and I suspect they will be by the end of the prime minister’s day here today.”

In a statement, Calgary chamber president Sandip Lalli said she is “disillusioned” that Wednesday’s economic update did not meaningfully address the oil market access problems that are costing the Canadian economy as much as $80 million a day.

She applauded, however, the government’s decision to allow the full cost of machinery and equipment used in the manufacturing and processing of goods to be written off immediately for tax purposes.

At an event in Ottawa, Morneau said challenges are “very significant” in Alberta.

“It’s much more dramatic than we’ve seen previously given the enormous difference in the price that we get for our oil versus the world price,” he said. “And there are significant economic impacts, the most dramatic of which are in Alberta, but they are Canada-wide. Our forecasts have incorporated that.”

Alberta has called on Ottawa to help increase crude-by-rail shipments. On Thursday, Notley said the province is willing to go it alone to buy trains to add between 120,000 and 140,000 barrels per day of oil export capacity if the federal government isn’t willing to help.

That capacity would be in addition to current record levels of crude-by-rail shipments, she added. The National Energy Board reported Wednesday exports reached about 270,000 bpd in September.

Asked about the rail request, Morneau said pipelines are his preference, vowing to continue to push to build the Trans Mountain expansion.

It remains in limbo after the Federal Court of Appeal struck down its NEB approval in August, citing inadequate Indigenous consultation and failure to consider impacts on marine environment.

Notley announced Thursday her government would add oil and gas drilling to a list of trade-exposed industries exempt from the province’s carbon tax, a move expected to provide $750,000 to $1.5 million per year in relief for the drilling industry.

She also announced that six projects to partially upgrade oilsands bitumen have been short-listed for up to $1 billion in government incentives. Partial upgrading would allow the heavy oil to flow with less added diluent, freeing up pipeline space.

– With files from Andy Blatchford in Ottawa