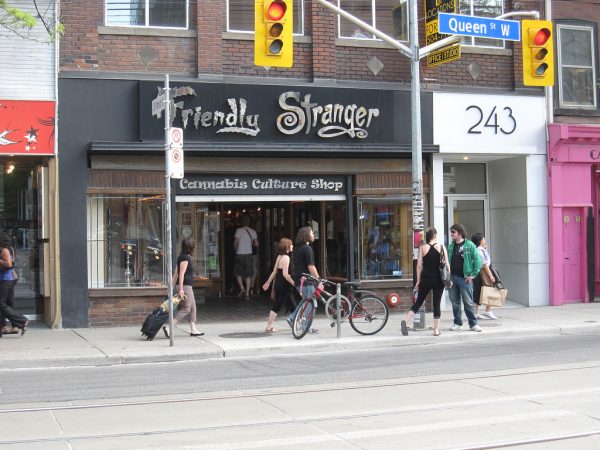 TORONTO – Councillors in Toronto have voted to allow retail pot shops in Canada’s most populous city.

The decision came on the same day councillors in Ottawa voted to allow pot shops to open in the nation’s capital, and a day after councillors in Markham and Mississauga voted not to.

The Progressive Conservative government has given communities in Ontario until Jan. 22 to decide whether they want to opt out of hosting the stores, which are set to open starting in April.

Currently, a government-run online store is the only way to purchase recreational pot in the province.

Toronto Mayor John Tory says not allowing retail stores to operate in the city would only serve to encourage the black market.