Shooting for the speed record, Bugatti’s new $2.5M Chiron tops out at 420 km/h

Boasting 1,500 HP and unmatched acceleration, this sleek beauty is testing the limits of physics 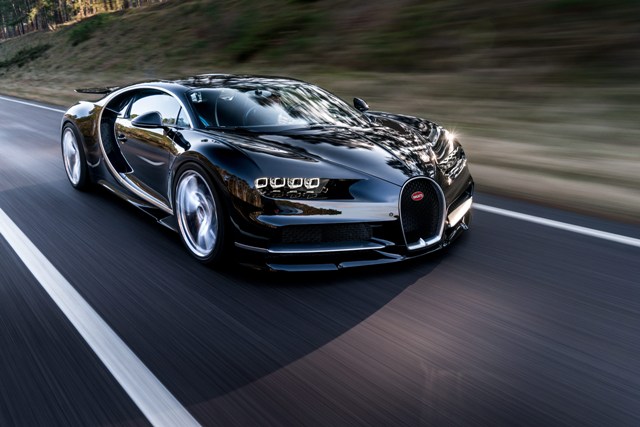 The French automaker’s new supercar will take aim at claiming the land speed record for a productions vehicle. PHOTO: Bugatti

“It is part of human nature to cross boundaries and set new records—to run 100 m faster than ever before, to fly even further into space and to enter new realms. This striving is also our driving force at Bugatti,” Wolfgang Dürheimer, president of Bugatti Automobiles, said at the unveiling at the Geneva International Motor Show. “The Chiron is the result of our efforts to make the best even better.” 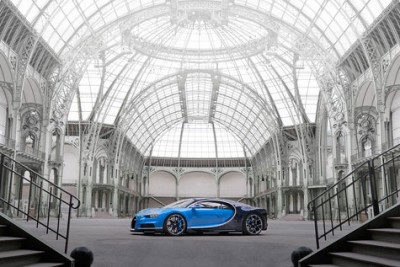 The new vehicle will sell for 2.3 million euro or US$2.5 million. PHOTO: Bugatti

The company is also looking to one-up the current production-vehicle world speed record with the new model, saying the vehicle’s high torque value of 1,600 Nm between 2,000 and 6,000 rpm and range of technical innovations position the Chiron to take over the coveted spot. While the street-use version of the car will be limited to 420 km/h, the company expects the successor to its Veyron—the current record-holder—to reach even greater speeds.

Drivers will have the vehicle’s newly-developed eight-litre W16 engine under the hood and the combination of four new, larger turbochargers to rein in when they get behind the wheel. Despite the power, Bugatti said an all-new two-stage turbocharging feature as well as a number of technical refinements make the Chiron easy-to-control at all speeds. 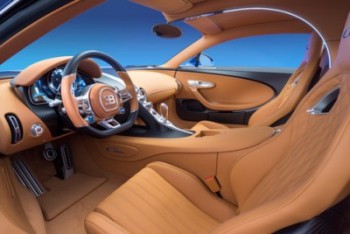 With just 500 to be produced, and one-third of those already spoken for, speed demons will need to act quickly to ensure a white-knuckled place behind the wheel. They will also have to be prepared to go deep into their pockets for the latest in adventurous luxury; the Chiron is marked with a hefty 2.3 million euro, or US$2.5 million price tag.

Bugatti is building the car at its headquarters in Molsheim, France, and expects to deliver the first new supercar this fall.