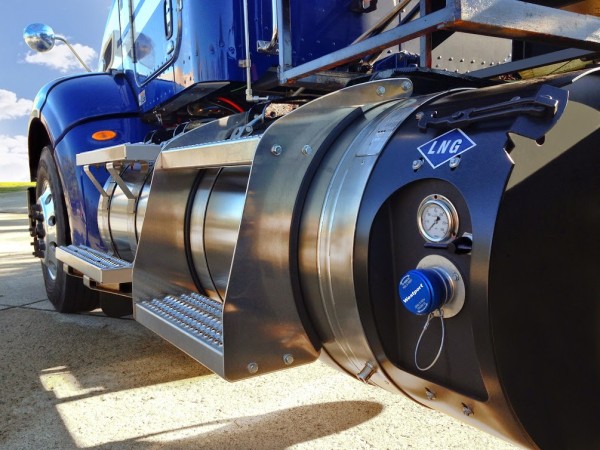 VANCOUVER—A Canadian cleantech company that traces its roots to a University of British Columbia mechanical engineering professor with an interest in using natural gas as a transport fuel, is eyeing the global transport market.

Westport Innovations Inc., one of the businesses at the forefront of the alternative fuel vehicle and engine business, has entered into a merger agreement with Fuel Systems Solutions Inc.

Under the agreement, Westport will acquire Fuel System in an all-stock deal.

“The merger of these two organizations, both rich in technology innovation and with proven track records of manufacturing, production and sales, will provide greater breadth of alternative fuel systems solutions as products and development engineering to OEM partners globally,” David Demers, CEO of Westport, said.

The companies said the merger will allow them to expand their product portfolio, combining technologies and expertise. The merger will also scale up the companies’ profile significantly. The combined company, which will be called Westport Fuel Systems, will do business in 70 countries and have revenue outlook for 2015 ranging from $380 million to $405 million.

“We expect that the increased scale of products and consolidation of facilities will produce both cost-efficiencies and enhanced products, ultimately creating value for all our customers and our shareholders,” Demers said. “This transaction marks a milestone in our strategic plans, whereby Westport will realize increased sales and significant cost efficiency opportunities.”

In addition to the expansion of its profile, Westport estimates the deal will create annual savings and merger synergies of $30 million by 2018.

The deal is subject to customary shareholder and regulatory approvals. The companies anticipate closing to occur in the fourth-quarter of 2015.