Volkswagen to invest 1B euros in battery production plant 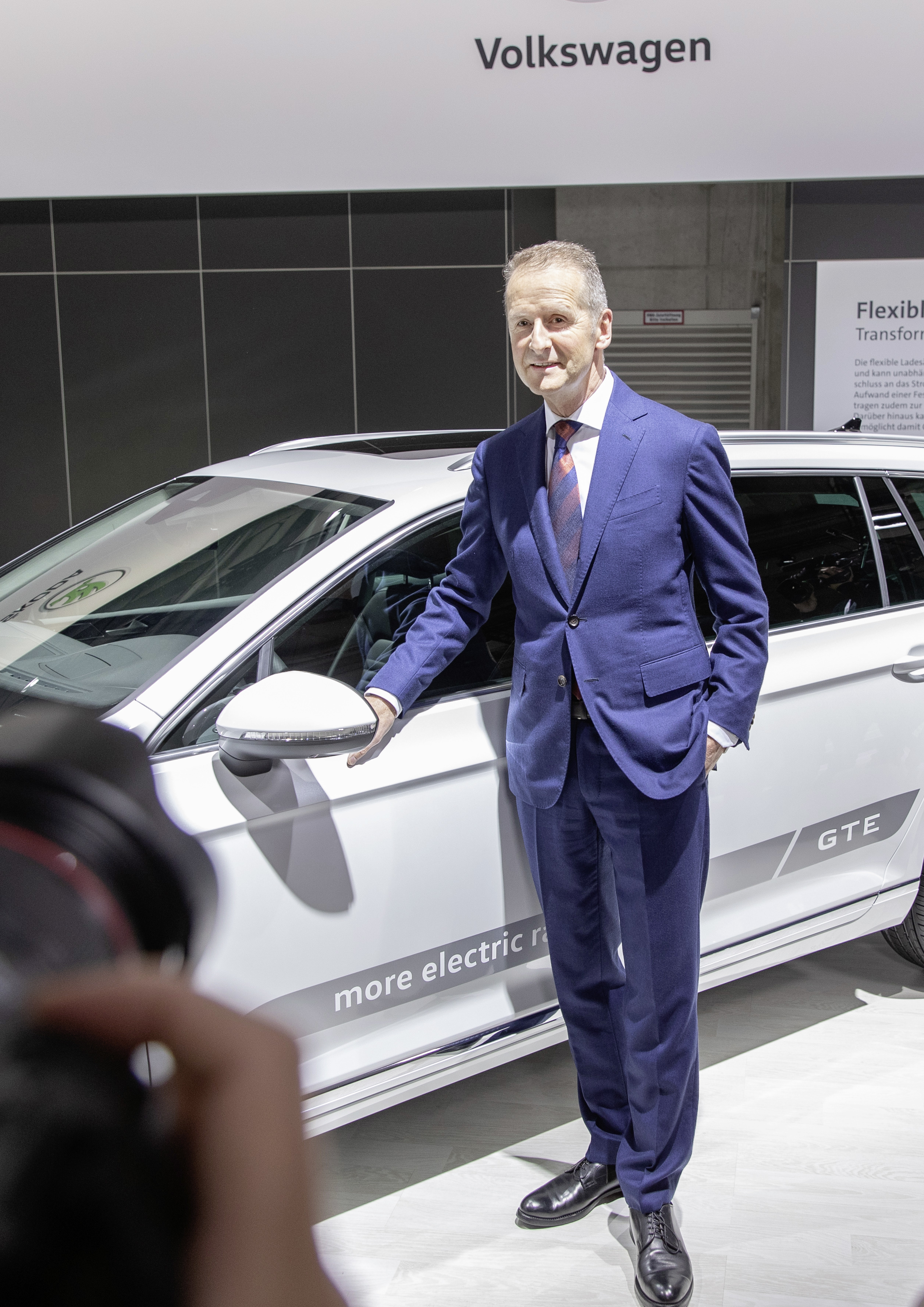 BERLIN – Automaker Volkswagen AG says it is investing 1 billion euros (US$1.12 billion) to set up a battery production plant in Germany.

Chief executive Herbert Diess said Tuesday that the factory is part of the company’s effort to electrify its vehicles.

He said the plant will be built in the northern city of Salzgitter, which has ready access to vast wind power plants in the region.

Volkswagen is trying to move on from the diesel emissions scandal, which has so far cost the company 30 billion euros.

The announcement comes after rival Daimler announced Monday that it aims to make all of its passenger cars carbon-neutral by 2039.

Emissions in Germany’s transport sector have stagnated since 1990, putting a drag on the country’s efforts to reduce greenhouse gas emissions.