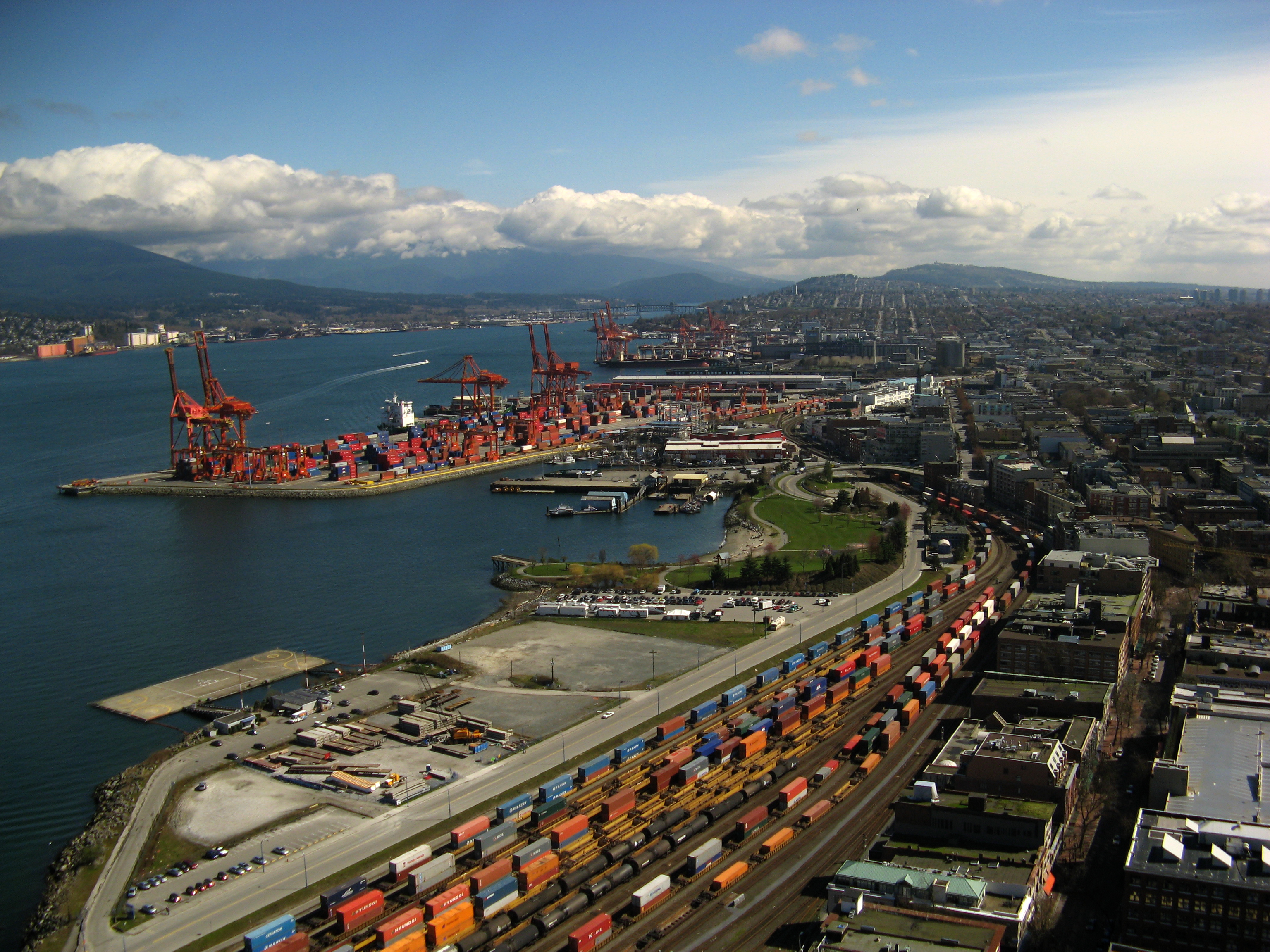 BEIJING – U.S. officials listed US$300 billion more of Chinese goods for possible tariff hikes while Beijing vowed Tuesday to “fight to the finish” in an escalating trade battle that is fueling fears about damage to global economic growth.

The U.S. Trade Representative’s Office issued its target list after Beijing announced tariff hikes Monday on $60 billion of American goods in their spiraling dispute over Chinese technology ambitions and other irritants. Chinese authorities were reacting to President Donald Trump’s surprise decision last week to impose punitive duties on $200 billion of imports from China.

“China will fight to the finish,” said a foreign ministry spokesman, Geng Shuang.

The latest U.S. list of 3,805 product categories is a step toward carrying out Trump’s May 5 threat to extend punitive 25% duties to all Chinese imports, the USTR said. It said a June 17 hearing would be held before Washington decides how to proceed.

The list “covers essentially all products” not already affected by punitive tariffs, the USTR said.

“The risk of further escalation is far from over,” said Timme Spakman of ING in a report.

The United States is “sucking the blood of the Chinese,” said a comment left on the “Strong Country” blog of the ruling Communist Party’s newspaper People’s Daily. Another comment on the site said, “Why are Chinese people bullied? Because our hearts are too soft!”

Trump started raising tariffs last July over complaints China steals or pressures foreign companies to hand over technology and unfairly subsidizes businesses Beijing is trying to build into global leaders in robotics and other fields.

A stumbling block has been U.S. insistence on an enforcement mechanism with penalties to ensure Beijing carries out its commitments.

Odds of a settlement “remain high,” said Mark Zandi of Moody’s Analytics in a report. “But suddenly a number of other scenarios seem possible, even one in which the U.S., China and the global economy suffer a recession.”

But shares in Europe rebounded and the future contracts for the Dow Jones Industrial Average and S&P 500 were up 0.5% and 0.6%, respectively.

On Monday, the Dow Jones Industrial Average fell 2.4% and the tech-heavy Nasdaq lost 3.4% for its biggest drop of the year.

That came after China’s Finance Ministry announced duties of 5% to 25% on about 5,200 American products, including batteries, spinach and coffee. Details of what the duties were before the increases were unclear.

Also Monday, Trump said he still was considering whether to go ahead with penalties on the additional $300 billion of Chinese goods. He told reporters, “I have not made that decision yet.”

Trump warned Xi on Twitter that China “will be hurt very badly” if it doesn’t agree to a trade deal. Trump wrote that Beijing “had a great deal, almost completed, & you backed out!”

The last round of negotiations ended Friday in Washington with no word of progress. Both governments indicated more talks are likely but set no date.

Trump said Monday he would meet Xi during the Group of 20 meeting of major economies six weeks from now on June 28 and 29 in Osaka, Japan.

The time before then will be “highly volatile” for financial markets, said Macquarie Bank analysts in a report.

“Both sides have the incentive to act half-crazy and unpredictable before that in order to cut a better deal,” they said.

The two governments have given themselves a few more days to make peace before their latest tariff hikes hit.

Tariff increases already in place have disrupted trade in American soybeans and Chinese medical equipment. That has sent shockwaves through other Asian economies that supply Chinese factories.

Beijing is running out of U.S. imports to penalize because of their lopsided trade balance. Chinese regulators have instead targeted American companies in China by slowing down the clearing of shipments through customs and the processing of business licenses.