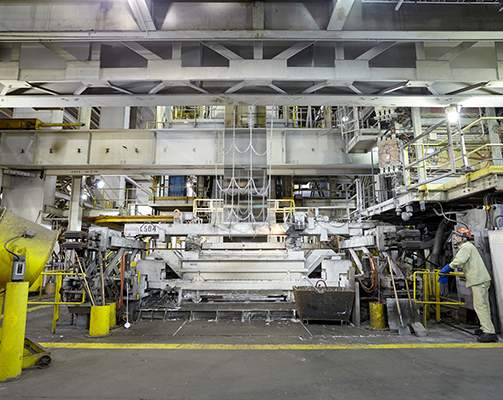 HAMILTON — Stelco Holdings says sales fell this summer after it shipped less steel at lower prices as it focused on an upgrade project.

The Hamilton, Ont.-based company says it had revenue of $237 million in the third quarter, down 49 per cent from its revenue of $464 million during the same period last year.

The steelmaker says it did not turn a profit in the three months that ended Sept. 30, instead reporting a loss of $88 million, or 99 cents per diluted share.

Chief executive Alan Kestenbaum says that shipments fell over the summer as the company upgraded its blast furnace, a project that will lower costs and ramp up output going forward.

Kestenbaum says that the lower third-quarter shipments were timed for a period of low steel prices, which have since risen 50%.

The company says it will save $30 per net ton with the new furnace and output will rise by as much as 300,000 net tons.

“The timing of our outage could not have been better as we completed the upgrade project during the period of lower prices,” said Kestenbaum in the third-quarter report, adding that Stelco “once again successfully sold out our available production capacity.”