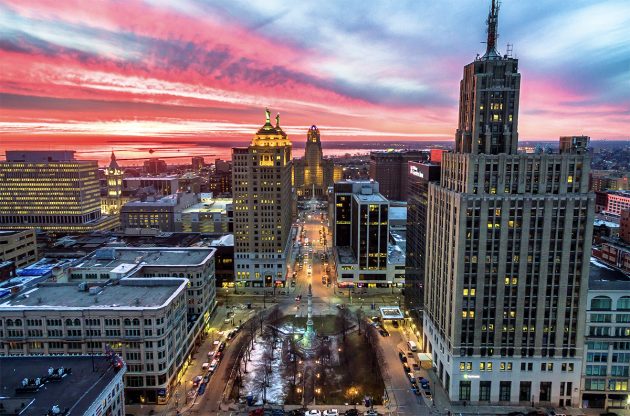 2018 was yet another successful year for Canadian companies expanding to the U.S.

The reasons for expansion vary – gained a Made in USA label, reduced shipping costs, avoided bridge delays, increased market access, and more. No matter the reason, InBN helped these companies understand and consider all the necessary factors before opening their doors in the U.S. 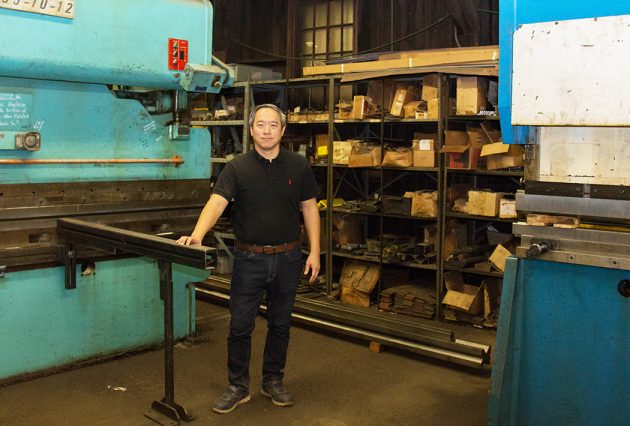 Since then, the company has steadily grown in Buffalo, purchasing a second building locally. Avanti bid on additional contract manufacturing work, which could have shifted workforce totals to multiple different locations. InBN helped build the case for Buffalo, including the navigation of incentive applications and highlighting of workforce data and available space. Avanti secured the new contracts and expanded its footprint in Buffalo Niagara by 15,000 sq. ft., adding jobs and saving those at risk of relocation.

GVA Lighting is a Canadian-based company designing and manufacturing architectural and commercial LED. The company had 30-40% of their sales in the U.S. and 65% of their raw materials were sourced in the U.S., creating a compelling case for expansion. The company cited “Made in USA” label requirements as a motivation. InBN managed the cross border project – co-ordinating incorporation concerns, immigration applications, U.S. tax and accounting set-up, workforce data, incentive packages and a full site search.

The company leased 5,518 sq. ft. in Cheektowaga for U.S. assembly operations, landing a large U.S. contract, thanks, in part, to the expansion. 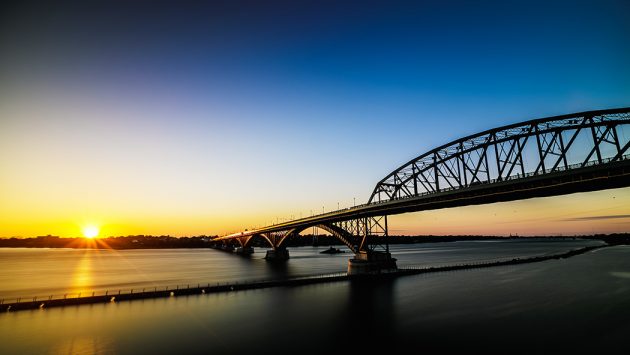 TemCorp is a Stoney Creek, Ont.-based company with six employees that was looking to relocate into the U.S. The company applies an epoxy coating to rebar.

The leadership team felt that the size of the U.S. market and the number construction projects would allow the business to grow. The company wanted a location close to the Canadian border so that they could continue to service their Canadian-based customers and projects.

InBN assisted the company with information on U.S. tax and accounting, recruiting sources, wage data and funding options. InBN also completed a site broadcast for the company based on their building needs. The company toured multiple sites as well. After a site was found, JLD Epoxy Coating Rebar Inc. was founded as the U.S. branch of TempCorp.

MicroArt Services is a Canadian-based electronics manufacturer of circuit boards for the aerospace and medical device industries. The company has 250 employees in Canada. They saw their U.S. sales growing to 20% and decided U.S. expansion or acquisition would help ease that process and increase the volume.

The company expanded to Buffalo Niagara via acquisition and was enticed by InBN’s Guide to Canadian Business Expansion. InBN facilitated cross border due diligence meetings to guide them on how best to establish the company in the U.S., identify tax and accounting strategies, understand the local workforce, and co-ordinate incentive applications.

Rel8ed.to Analytics Global LLC provides big data SaaS for business modeling and analytics. The owner and founder of Rel8ed.to, who is a U.S. citizen and U.S. military veteran, wanted to establish a U.S. facing operation replicating the Canadian operation for U.S. government contracts.

Through an InBN speaking engagement, the company was introduced to our services.

Uratech is a Canadian-based manufacturer and distributor of both plastic and stainless-steel carts. The company has 15 employees in Canada and seven employees in India. Though Uratech had some U.S. sales, the company was faced with border fees and delays, which was limiting U.S. growth. The company began asking questions of InBN in 2015.

InBN coordinated cross border meetings with local experts in immigration, tax, banking, and workforce to assist them in understanding how best to establish their new U.S. facility. Uratech eventually moved forward with a lease of 1,000 sq. ft. in Orchard Park encompassing sales and shipment capabilities, with the goal of expanding into manufacturing in the future.

If you’d like to join this list of companies for 2019 or are if you are curious about our capabilities, give me a call.

Buffalo native Carolyn Powell is a member of Invest Buffalo Niagara’s Business Development team, where she focuses on the Canadian market. She is an integral resource to Canadian companies seeking to establish a U.S. location, especially as they navigate issues of international due diligence such as immigration procedures, business setup, workforce, and locating needed local resources.

Related Stories
Made in the USA: Grow your business in a new market
Access the U.S.: Expanding your Canadian business with ease (Sponsored)
Forging a U.S. Presence – How to Access the U.S.
Four mistakes companies make when expanding to the U.S.
Manufacturing In Focus