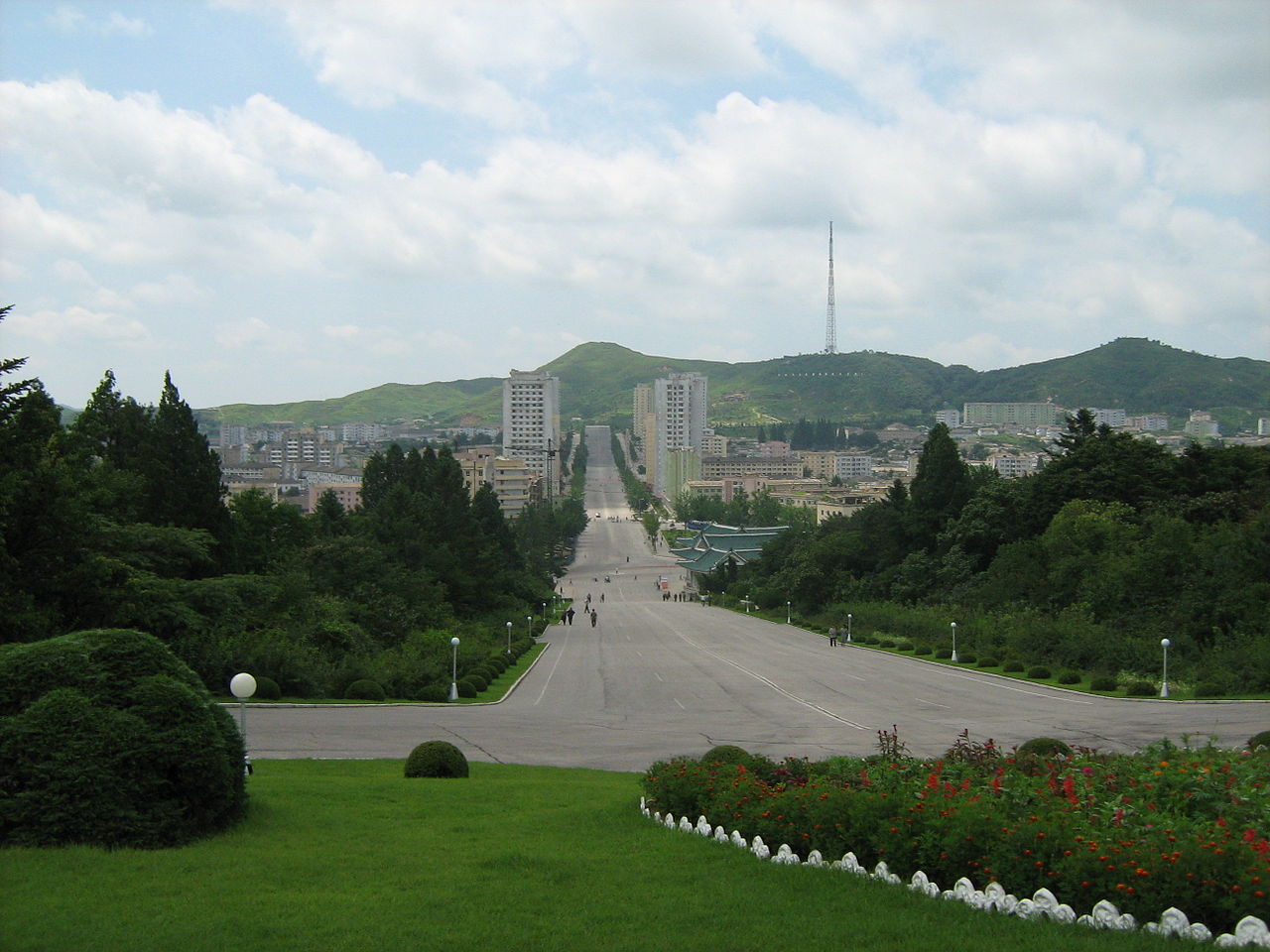 SEOUL, Korea, Republic Of – South Korea has decided to allow its businesspeople to visit their factories at an industrial park in North Korea that was shut down by Seoul’s previous conservative government in 2016 following a North Korean nuclear test.

The announcement on Friday came as South Korea desperately seeks to keep alive a momentum for inter-Korean engagement, which has tapered off following the collapse of a high-stakes nuclear summit between North Korean leader Kim Jong Un and President Donald Trump in February over mismatched demands in sanctions relief and disarmament.

Kim has since aired his displeasure with short-range missile tests apparently aimed at pressuring Washington and Seoul, and declared that the Trump administration has until the end of the year to come up with mutually acceptable terms for a deal to salvage the negotiations.

Seoul also said on Friday it will push ahead with plans to provide $8 million worth of humanitarian aid to North Korea through international organizations, a proposal it first made in 2017. While South Korean President Moon Jae-in has expressed hope that aid might help reinvigorate diplomatic activity with Pyongyang, his government has yet to decide on concrete plans amid public concern and frustration over Kim’s weapons tests.

Lee Sang-min, spokesman of Seoul’s Unification Ministry, said it plans to discuss with North Korean officials details for the South Korean visits to the factories at the North Korean border town of Kaesong, where the Koreas also operate a liaison office.

He said that the ministry decided to allow the visits by 193 businesspeople so that they could examine the manufacturing facilities and other property they left behind in the North. He downplayed speculation that Seoul was trying to build momentum toward reopening the factory park, which provided badly needed cash for the North before its closure in February 2016.

“It has been three years since the Kaesong industrial park has closed and the businesspeople have requested visits to the North nine different times since, so the decision is based on protecting the property rights of our citizens,” Lee said.

Since the Trump-Kim meeting in February ended with no results, Pyongyang has demanded Seoul break away from Washington to resume operations at the Kaesong factory park as well as South Korean tours to the North’s Diamond Mountain resort. They have all been held back by U.S.-led sanctions against the North.