Ricardo announces investment in aerospace centre of excellence in Montréal

The new office will initially be home to around 25 engineers and experts, who will try and meet the needs of customers in the aerospace sector. 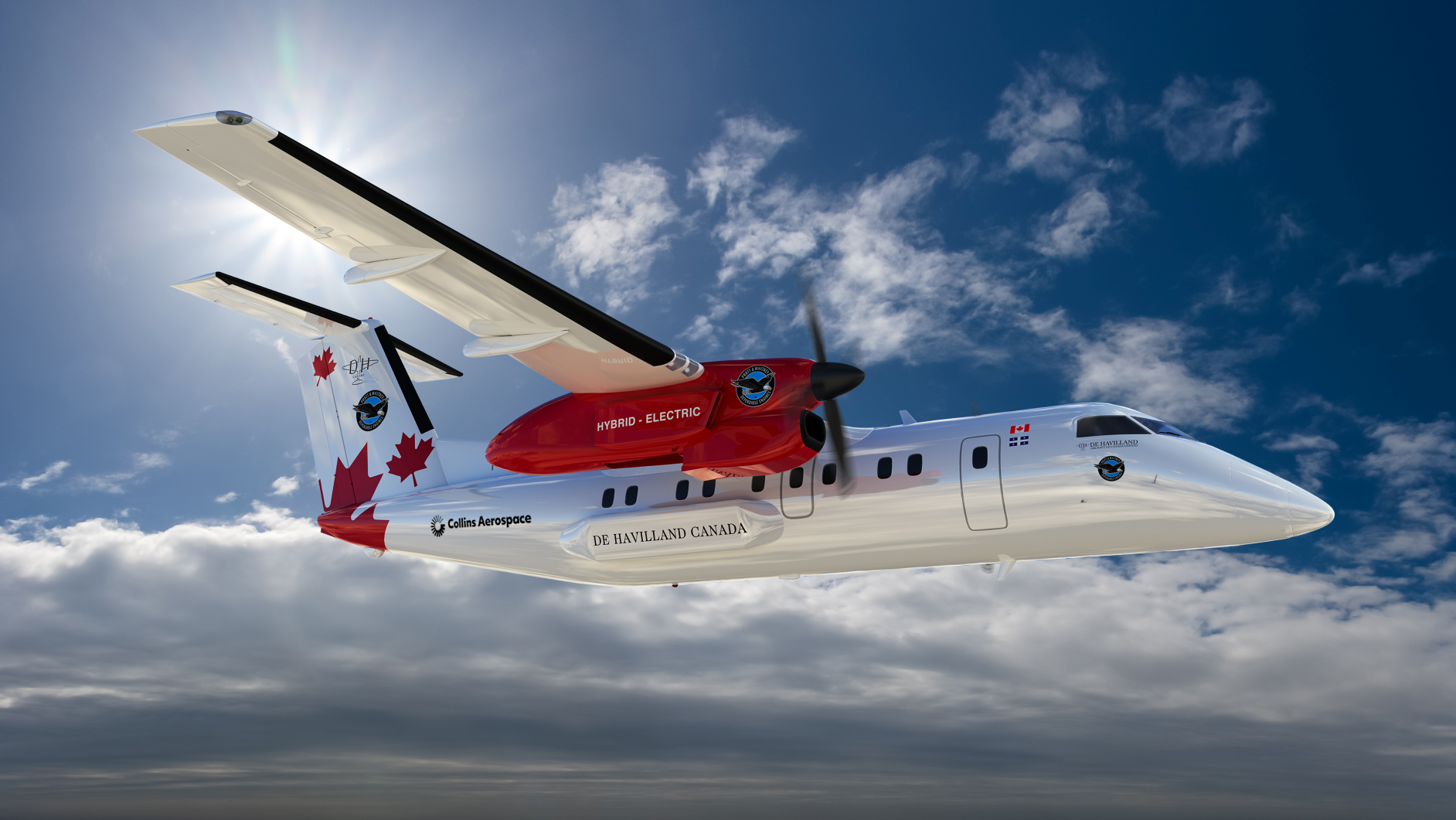 Ricardo announces investment in aerospace centre of excellence in Montréal

Ricardo’s new centre of excellence in Montréal, Quebec, Canada, will try and extend the company’s focus on decarbonising the transportation industry, and try and create new opportunities in the aerospace sector.

Ricardo, a global strategic, environmental, and engineering consulting company, has announced the opening of an aerospace centre of excellence in Quebec, having successfully expanded its capabilities and secured several new contracts for aerospace customers in North America.

The new office will initially be home to around 25 engineers and experts, who will try and meet the needs of customers in the aerospace sector.

Marques McCammon, Global Managing Director for Automotive and Industrial at Ricardo, said: “The global aerospace sector is faced with the increasing pressure of driving an industry focus to decarbonise. Aggressive internal objectives, consumer and market sentiment as well as increasing regulation all serve to make the rate and nature of the change more challenging. Our new centre of excellence in Quebec will enable us to leverage Ricardo’s long-standing capabilities in vehicle thermal systems and integration and extend them to provide cutting-edge design, engineering, and integration for the next generation of clean technologies in aerospace.”

“We’re delighted to make this announcement as it represents a significant investment for Ricardo following the winning of new business and building of several important strategic relationships in the region. We’d like to thank several key partners, who have supported us on our journey to establish our new base, including the Federal Government of Canada and Ministère de l’Économie et de l’Innovation, Quebec, Investissement Quebec International, Montreal International and Invest in Canada. It’s also great to be able to make our investment announcement at the Aero Montreal event, which is a significant event in the aerospace calendar – one which we’re glad to be part of as we look forward to continuing our work to expand our resources and capabilities to reinforce our vision of creating a safe and sustainable world to a new audience.”

The opening of the new office follows the announcement in July that Ricardo had signed a multi-year deal with Pratt & Whitney Canada to support the development of advanced hybrid-electric propulsion technologies for next generation aircraft.