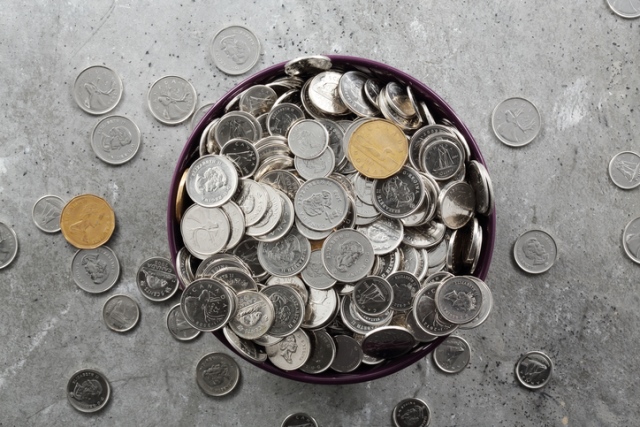 Low purchasing power has one economist looking at the nickel as the next phase-out target. PHOTO: Getty Images

MONTREAL—A Desjardins economist says it’s only a matter of time before Canada’s nickel goes the way of the penny.

Senior economist Hendrix Vachon says that the five-cent piece will seem increasingly less useful because of its low purchasing power and the costs to maintain it.

The same reasons were used as reasons to do away with the penny in 2013, though Vachon says a recycling system for the nickel means the Mint isn’t under as much pressure to produce it as it was with the penny.

He believes that if Canada were to phase out the nickel, cash payments would be rounded to the nearest 10 cents and the quarter would become less relevant.

Vachon adds the introduction of a 20-cent coin could be considered, and that the little-used 50-cent coin would become more relevant.

He points out that New Zealand did away with its five-cent coin more than a decade ago, making cash payments more efficient.