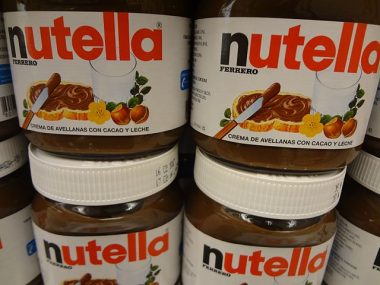 The maker of the snack spread Nutella, Tic Tacs, Kinder Surprises, as well as a range of others sweets, said its Canadian subsidiary is planning a $36.1 million expansion of its Brantford, Ont. plant.

Garnering $1.5 million in support from the Ontario government, the capital spending project will allow the company to invest in technology, scale up its North American operations and begin producing a wider range of products.

The investment is expected to create 55 new jobs at the global chocolatier’s only Canadian facility. The plant currently produces Nutella, Tic Tacs and Ferrero Rocher chocolate for the North American and Australian market. Following the expansion, the facility will begin making three additional products for Canada, the U.S. and Mexico.

Ferrero Canada plans to complete the project by the end of next summer.