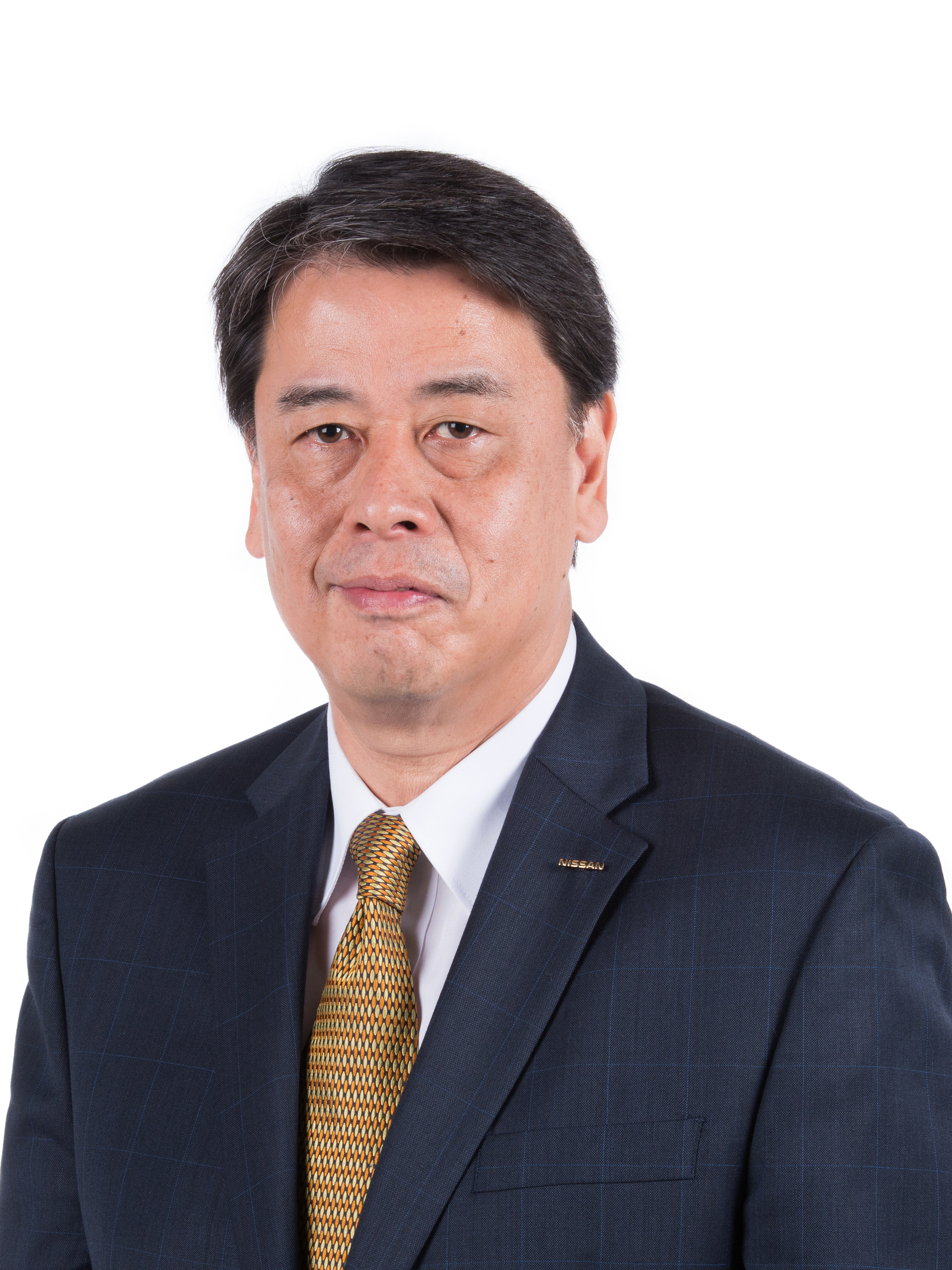 TOKYO—Nissan has tapped the head of its China business, Makoto Uchida, as its new president and chief executive, to help lead a recovery from the leadership crisis and sinking profitability that followed the arrest of its former chairman, Carlos Ghosn, last year.

They have repeatedly promised to turn around Nissan Motor Co. and strengthen its corporate governance.

Uchida, a senior vice-president, is now president of Dongfeng Motor Co., Nissan’s China unit. He did not appear before reporters.

Toyoda said the board unanimously chose Uchida because of his wide international experience. He grew up overseas and worked at trading company Nissho Iwai Corp. before joining Nissan. He was also seen as able to lead Nissan’s longtime alliance with French automaker Renault. Renault owns 43% of Nissan.

“His various experiences make him a good choice to lead the company during this difficult period,” Toyoda told reporters.

The board members noted Gupta’s Indian nationality added to the international makeup of the leadership. Gupta is a member of the Renault management committee.

Although the board had set the end of the month as the deadline for picking Saikawa’s replacement, the choice came more speedily and smoothly than expected, Kimura said.

Kimura and Toyoda’s haste became accidentally apparent when they sat in front of the wrong name cards at the start of the news conference and began speaking before realizing the error.

“We hope they will work together as one to achieve a rapid return to profitability and a revival of Nissan,” Kimura said of the new executives.

Although Uchida is not a star on a par with Ghosn before his downfall, his experience in China, a crucial market for any global automaker, proved an advantage.

Ghosn is awaiting trial in Japan on charges of falsifying documents on deferred compensation and of breach of trust in allegedly diverting Nissan money for personal gain. He denies wrongdoing.

Saikawa had been closely allied with the Brazilian-born Frenchman but turned against him.

He resigned last month after an internal investigation found he had received inappropriate extra compensation. The income, linked to Nissan’s stock price, got inflated after the date for cashing in was illicitly adjusted. Saikawa said he had been unaware of the adjustment.

Media reports have surfaced lately about other possible dubious income received by Nissan executives. The company earlier this week declined comment on the specifics of its internal investigation, but dismissed the reports as “speculative.”

“The investigation, carried out by Nissan and third party law firms, was conducted rigorously and appropriately, following established processes. In addition, throughout the investigation, the risk of conflicts of interest was properly considered from a variety of viewpoints,” the company said in a statement.

The latest appointments need shareholders’ approval, which the board members said would be sought by Jan. 1.

Ghosn led Nissan for two decades and made it one of the most successful automakers in the world before his arrest in November 2018.

A Nissan investigation has cited the use of company jets by Ghosn’s family, use of company money for family vacations and personal gifts and donations to universities as examples of his alleged misconduct.

Ghosn’s trial is not expected to start until next year. Saikawa has not been charged with any wrongdoing.